Who Is Will Levis?

Will Levis is an American football quarterback for the Kentucky Wildcats. He previously played for the Penn State Nittany Lions before transferring to Kentucky in 2021. 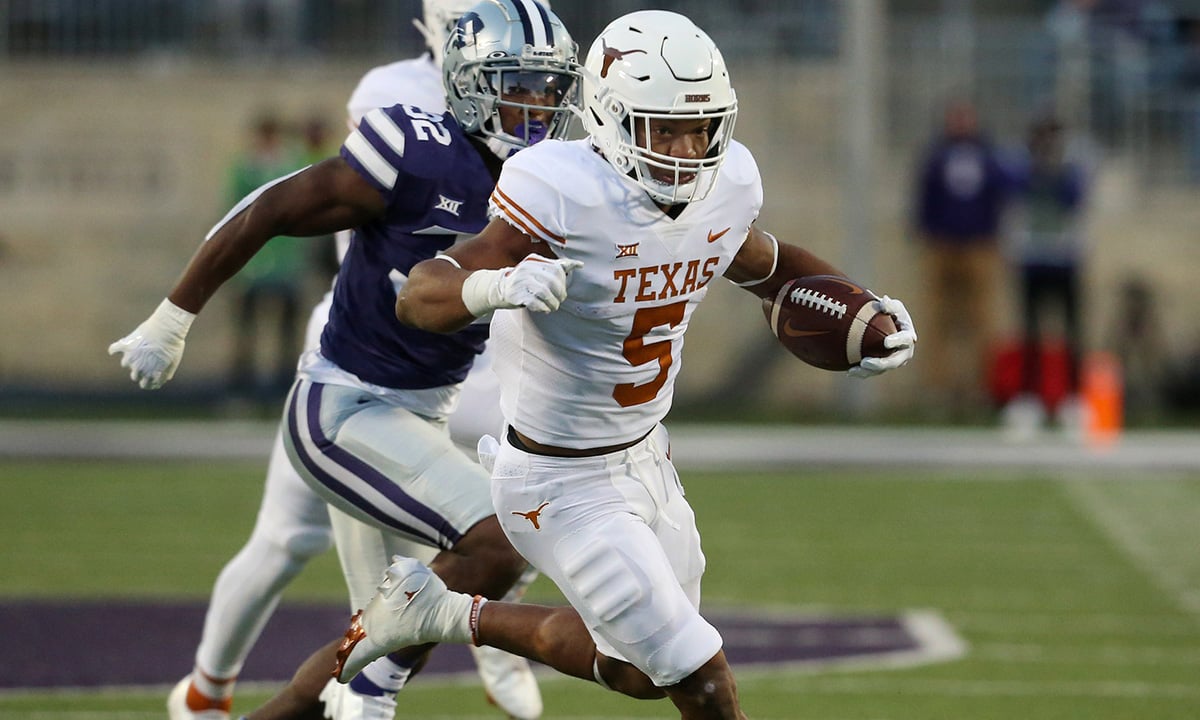 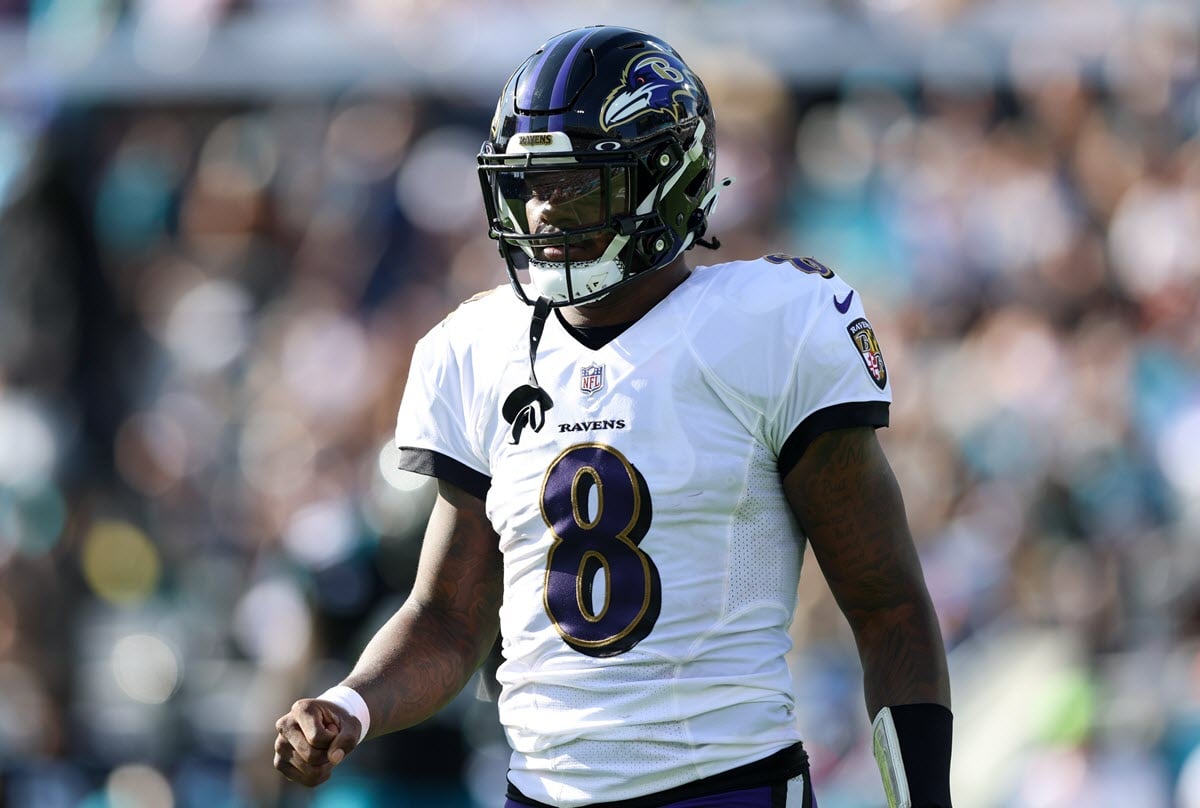 A preview of what might happen at the QB position for dynasty purposes. How high is the ceiling for Will Levis? Is he worth targeting in your drafts? We answer your dynasty mailbag questions. Where will Stroud end up being drafted in superflex leagues? 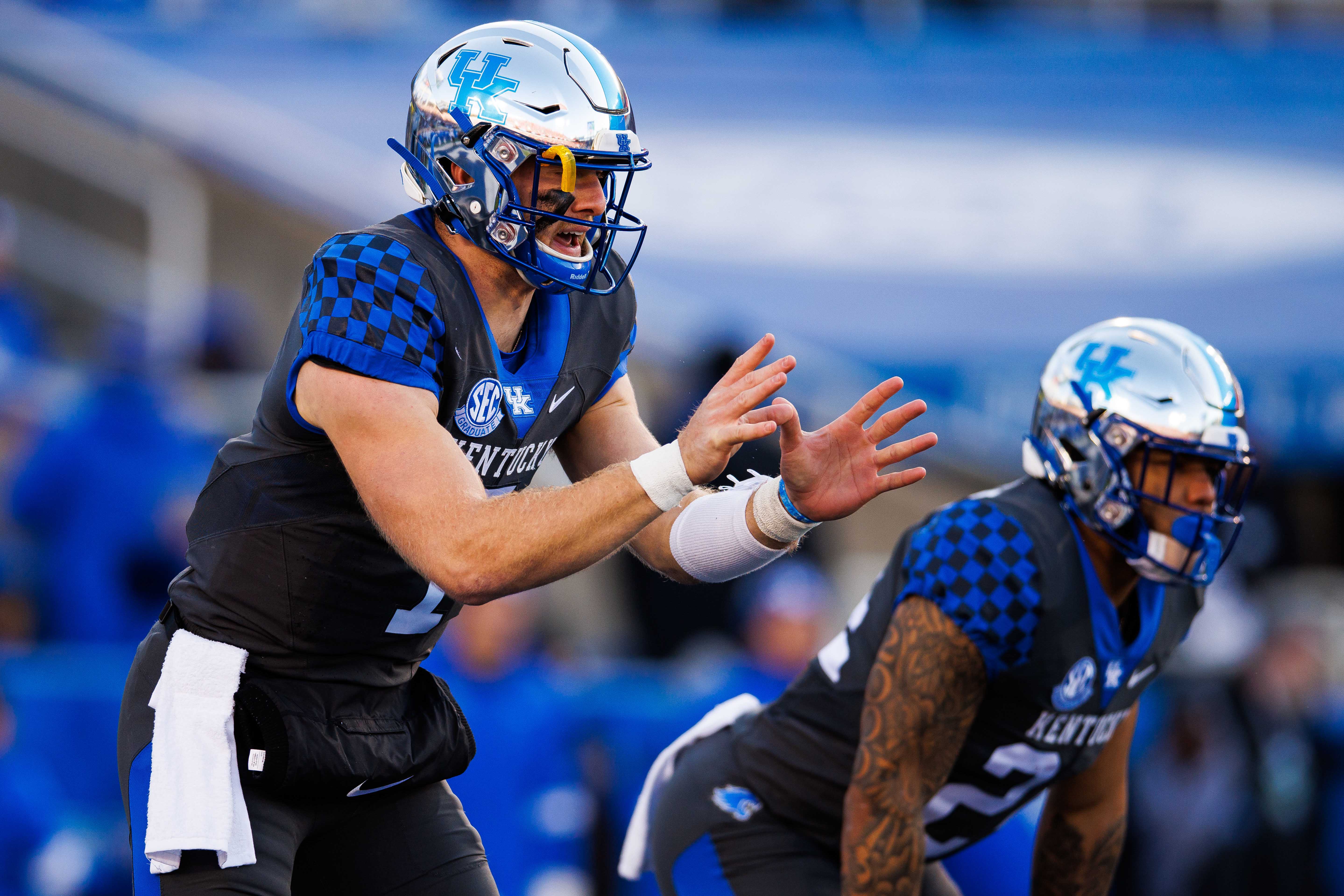 A look at the dynasty relevant rookies from NFL mock draft data.

We invite some of the Campus2Canton crew to join a few DLF mock drafters to look at the 2023 rookie class. 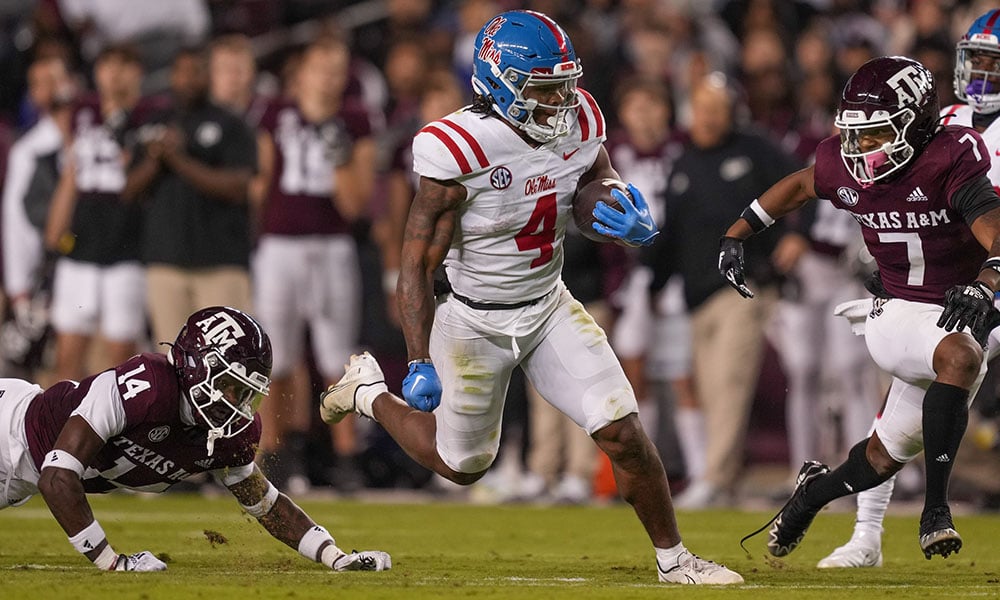 We look back on the year that was in the SEC. 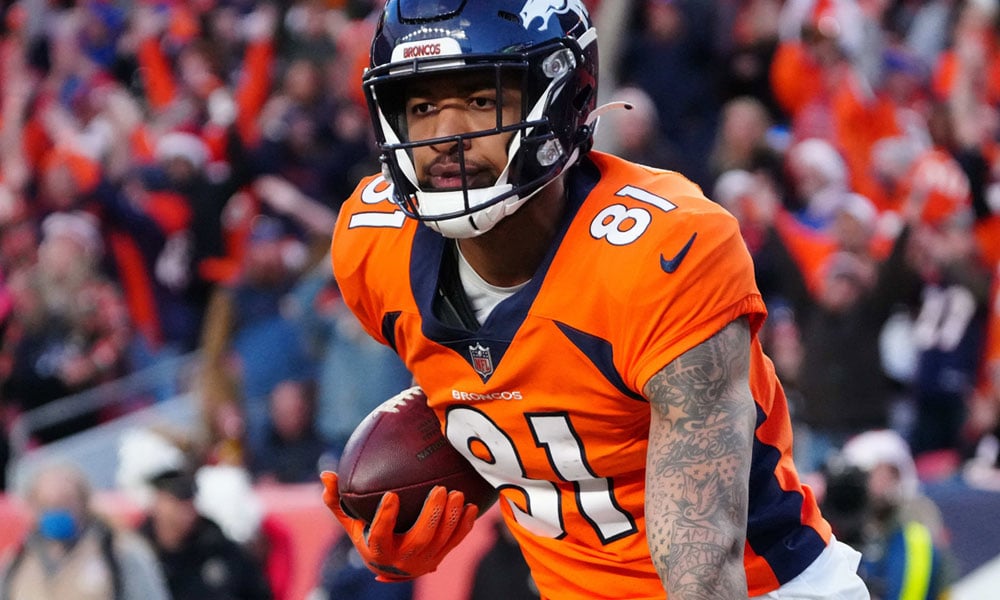 We look ahead to the off-season - which players are worth picking up right now? 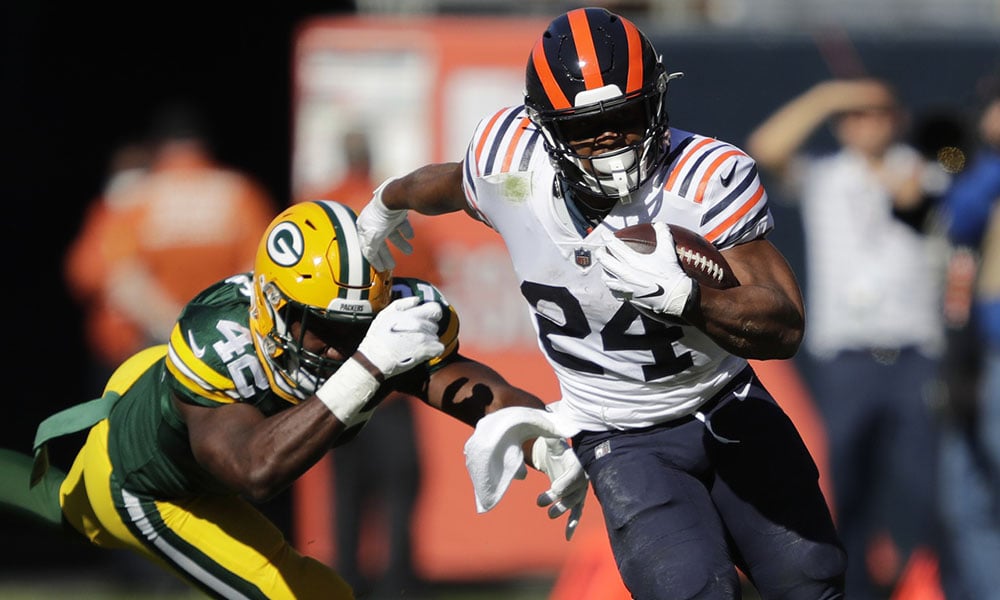 We cover some topics and ideas to consider as we approach the dynasty off-season. We examine some young players making their mark or losing their way. We take a closer look at some young players in the spotlight.

We examine the future potential of some of last week's performers. 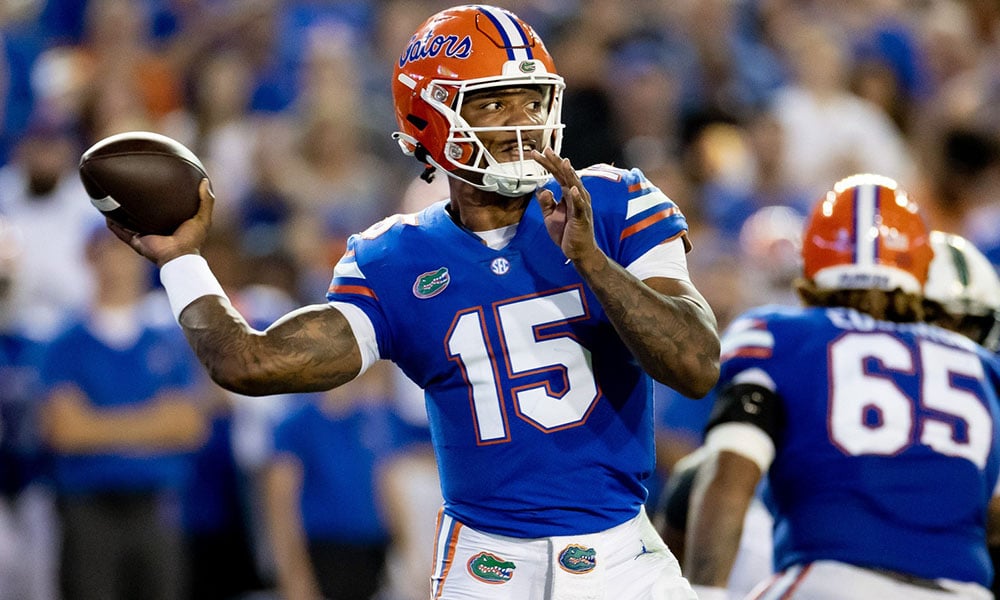 Who are - and should be - some recent movers and shakers in devy rankings? 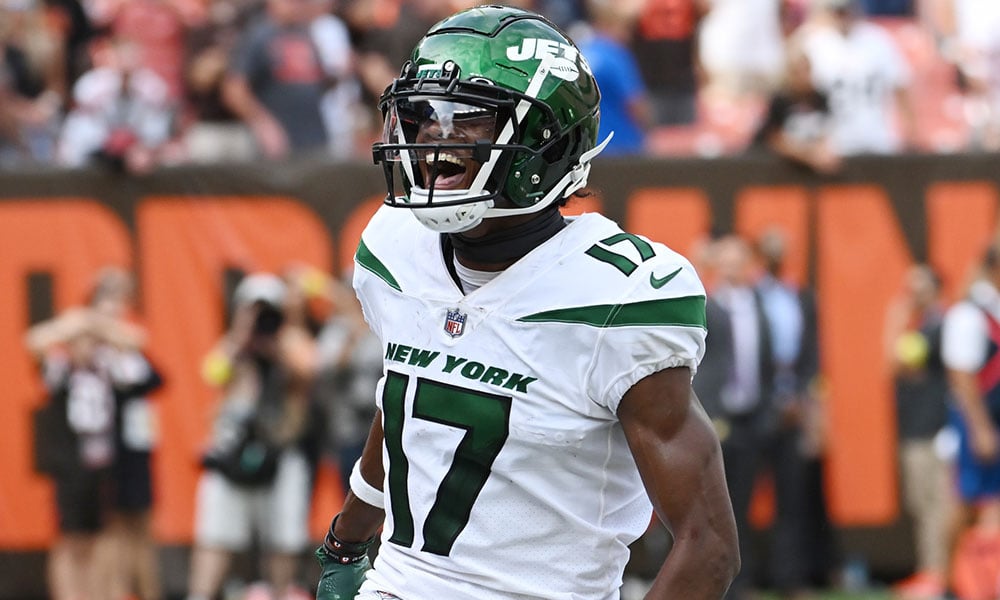 We break down how some of the most intriguing players in devy and dynasty fantasy football are progressing. 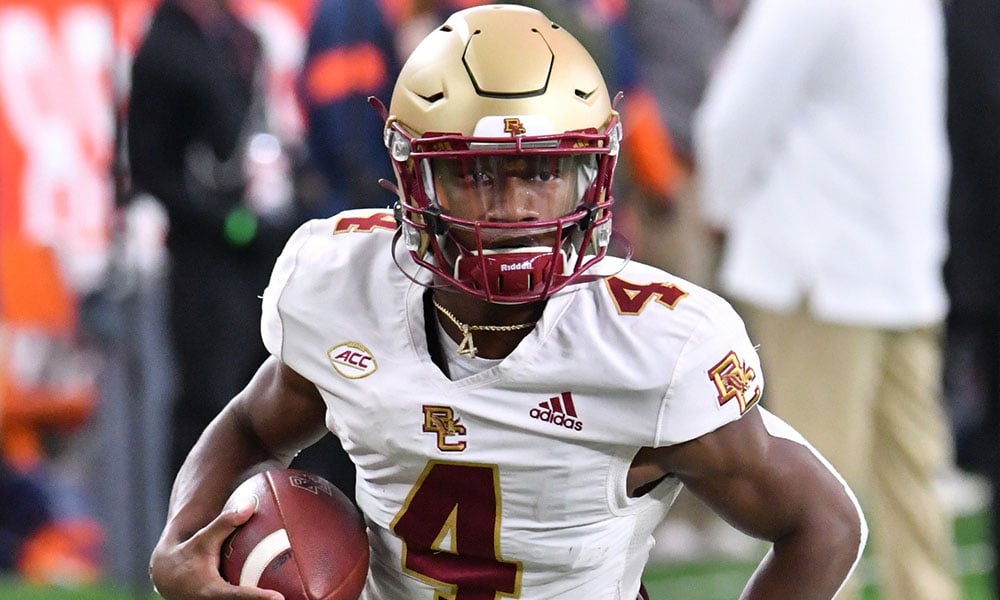 We pick out five more top college players who could end up on your dynasty rosters.

We look ahead to next year's class to help you value your draft picks.