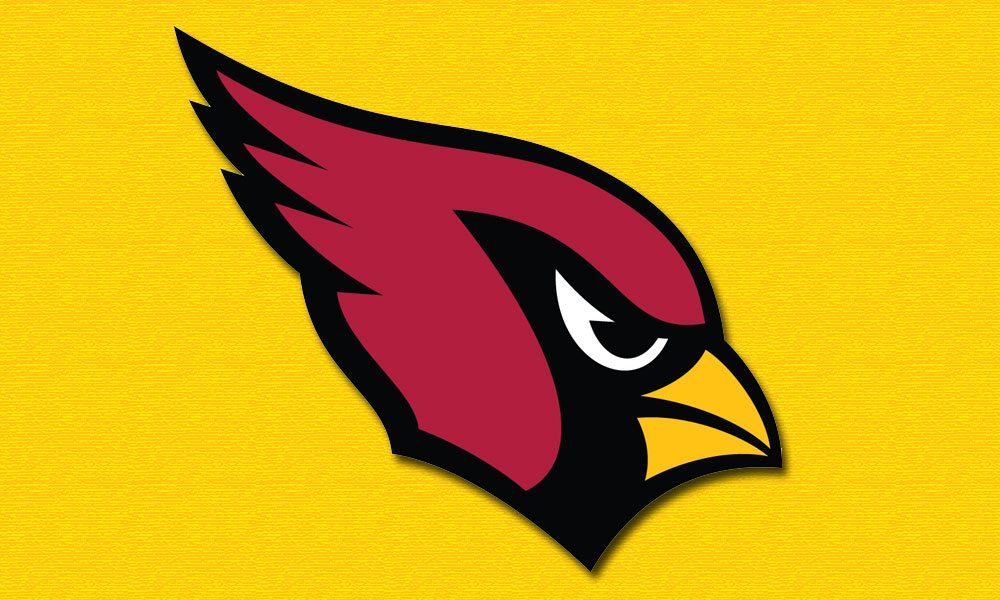 Kliff Kingsbury is entering year four of his head coach tenure for the Arizona Cardinals. We can wonder if he is the future for the organization with a 24-24-1 career record and 0-1 in the playoffs but his system is important to note when considering dynasty stashes.

Kyler Murray is the presumed franchise quarterback, and I assume he and the team will hash out whatever went on early this off-season. The Cardinals re-signed James Conner, and they also drafted Keontay Ingram in the sixth round of this year’s NFL Draft and signed Darrel Williams to join 2020 seventh-round pick Eno Benjamin as the running backs. The Cardinals addressed the wide receiver room following DeAndre Hopkins six-game suspension by trading for Marquise Brown. Rondale Moore looks to take a second-year step forward for the Cardinals offense.

Wesley is worth rostering but likely can be found in at least half of your leagues. I have Wesley rostered but in some leagues, I cannot afford the roster spot. He was an undrafted free agent (2019) and signed by the Ravens. After being on the practice squad and signing a reserve/future contract, the Cardinals gave him his shot in 2021.

You may be asking: “Who?” but this is what this series is for. Wesley has already stepped up for the Cardinals when he was asked to, and he delivered. His season-long stats are not exciting but when reasoning is applied, he can justify a roster spot.

He played in 15 games in 2021 but in eight games, he saw noteworthy playing time. There has to be a reason for this. Wesley saw his playing time increase when Hopkins missed seven games due to injury, Chase Edmonds missed five games, and Rondale Moore and James Conner missed a few games too. This is a small sample size, but Wesley had more offensive snaps than second-round rookie Moore.

There needs to be a reason why Wesley went undrafted and did not find NFL playing time until his third season. This does not mean a player cannot continuously put in the work to get better. What is that saying? “Hard work beats talent when talent does not work hard?” This can absolutely be the case.

The Cardinals welcome in Brown and tight end Trey McBride, with Zach Ertz still a newcomer to some extent.

But this is a sleeper recommendation. Wesley is fighting for the bottom-of-the-barrel targets, but he has shown himself to be worthy of being on the field – at least according to playing time when Hopkins, Moore, and Edmonds missed games due to injury: Wesley had 100% of his production following week eight when the injuries started to accumulate – 32 targets, 19 receptions, 208 yards, and three touchdowns. 4.57 targets, 2.71 receptions, 29.71 yards, and .42 touchdowns per game when eliminating the two games he played 11 snaps or below.

He is not flashy, but if you do need a desperate play, you may be lucky enough to get a Wesley touchdown.

I would be remiss if I did not give a hat tip to Williams and the potential he can deliver if he does take over the Edmonds role in the offense. This is a role where Rondale Moore can step up and find a few touches, but Williams is a talented receiving back. Edmonds and Williams had nearly identical stat lines (rushing/receiving) last year, however Williams played more games.

From the above snap chart, it is evident Kingsbury’s system does prefer to utilize two running backs, with each having their own standalone role in the offense.

The Cardinals are missing Hopkins for the first six games, and we have no idea how Williams will partake in the offense – or fill the left-over Edmonds role. I am assuming Moore is developing and ready to make a strong sophomore campaign, but why can’t Wesley step forward too? He finally got his shot, and he came through. The NFL should not care how you were drafted but rather how you are making an impact on the team.

Kirk departed with only one wide receiver (Brown) counterbalancing the depth chart. This could mean the Cardinals trust Wesley to serve a notable role – at least for the first six games absent Hopkins.

It should be noted AJ Green was re-signed for one year and proved to be a valuable piece of the offense last year – 16 games: 92 targets, 54 receptions, 848 yards, and three touchdowns. Brown has rekindled his collegiate connection with Murray and Moore is hoping to provide a sophomore development for the offense. Wesley is a shot in the dark, but worth rostering in deep leagues.

The running back receiving role is open and Williams looks to slide right in. Again, it should be noted Moore has the potential to fill a part of this role too, having the lowest average target distance of 3.26 yards. Due to the wide receiver room, it may force the offense to utilize Williams in this role – at least for the first six weeks.

This offense has talent to be found relatively cheap that could translate to fantasy points for your immediate needs.

Corey Spala
Contributor at Dynasty League Football
Corey studies human behavior and analyzes data for a living and applies it to dynasty football. He utilizes a blend of data and humor to guide you through articles and/or videos. Shoutout to the process and shoutout to (hopefully) helping you in your dynasty leagues.
Latest posts by Corey Spala (see all)
2022 Dynasty Fantasy Football Summer Sleeper: Arizona Cardinals