Who Is Snoop Conner?

Jarod Devon "Snoop" Conner is an American football running back for the Jacksonville Jaguars of the National Football League. He played college football at Ole Miss. We break down the trade of James Robinson to the Jets. We attempt to some pick out some waiver wire options who could be useful moving forward. 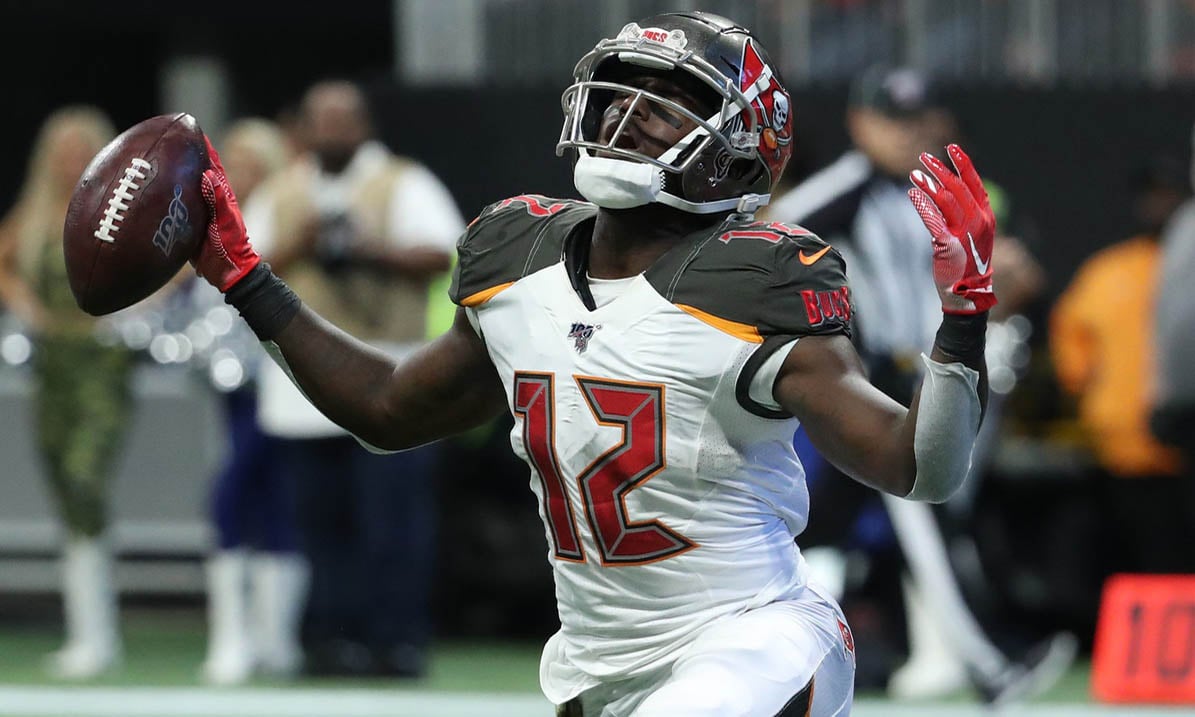 We focus on some specific questions from last week's Ask DLF show. Mike Havens offers his view of this year's running back class by dishing out post-draft grades.