Who Is Jaelon Darden?

Jaelon Darden is an American football wide receiver for the Cleveland Browns of the National Football League. He played college football at North Texas. He was drafted by the Tampa Bay Buccaneers in the fourth round of the 2021 NFL Draft. We break down round three of our post-draft mock 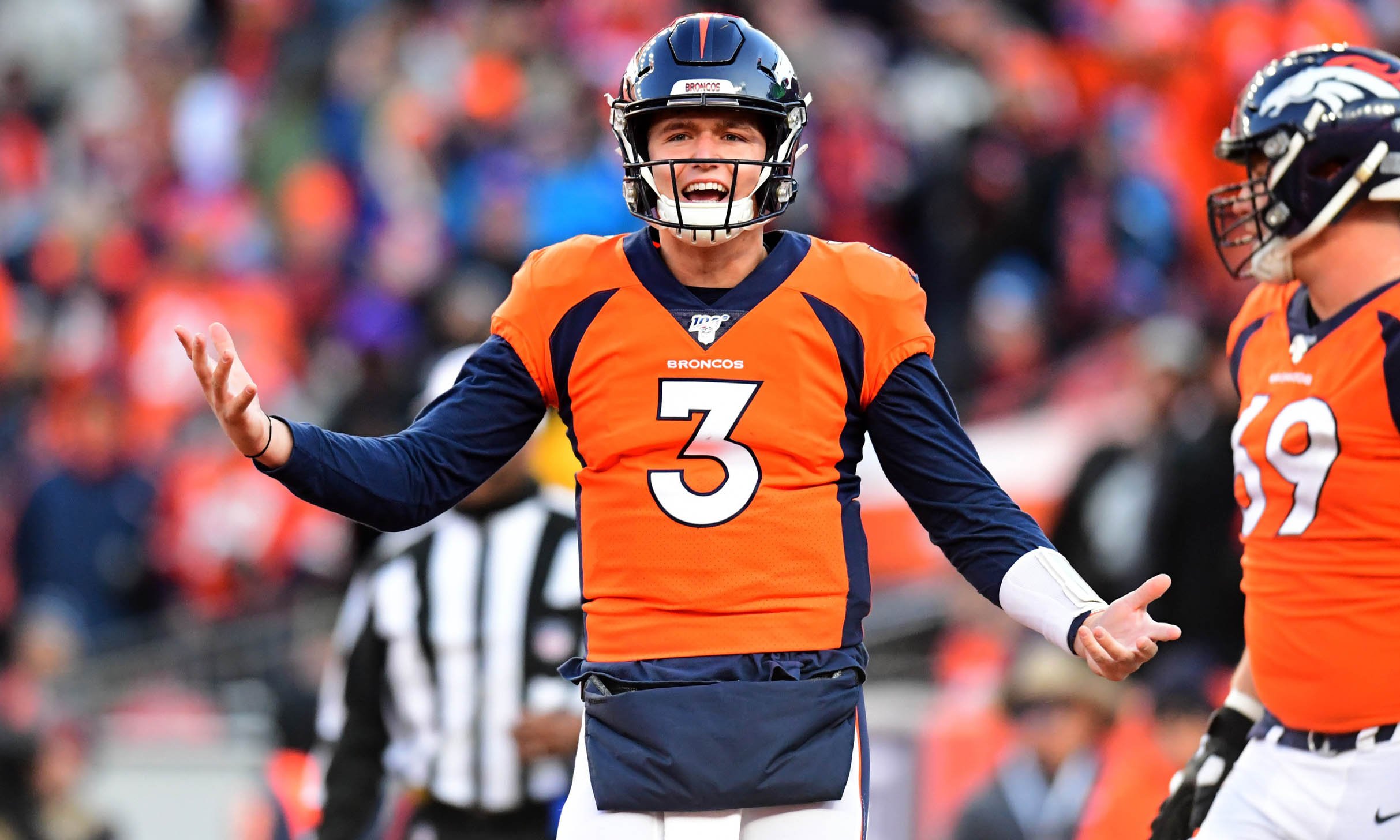 We look at the veteran winners and losers from the draft's final day. We cover the notable names taken on day three of the NFL Draft. What's Next for Day Three