Who Is Jalen Guyton?

Jalen Guyton is an American football wide receiver for the Los Angeles Chargers of the National Football League. He played college football at North Texas. 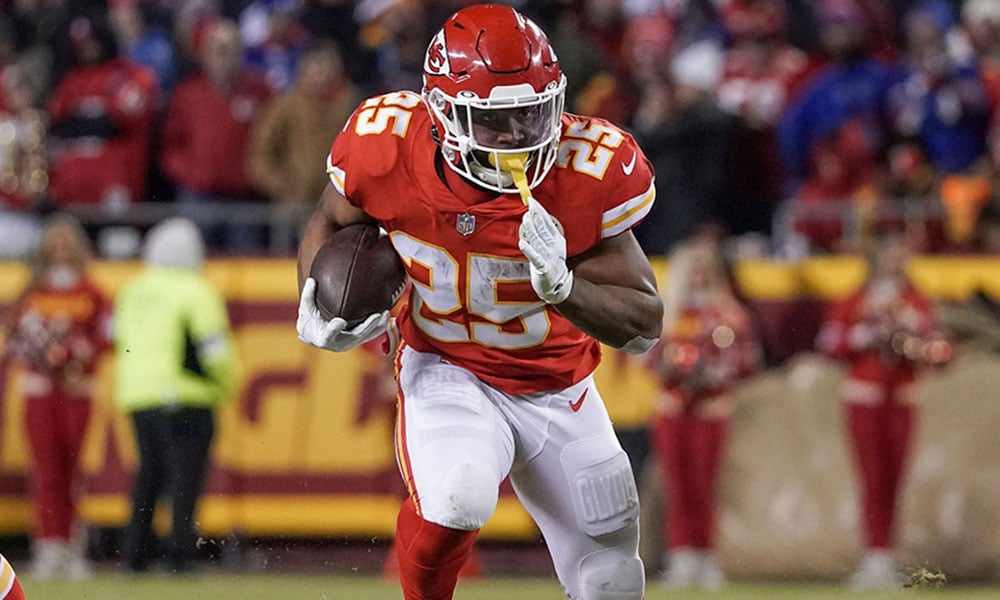 How valuable are the Los Angeles Chargers' offensive players? Are there names to target in your leagues?

We examine the Los Angeles Chargers offense heading into its second year with Justin Herbert at the helm. The dynasty waiver wire continues to pick out potential options ahead of the final week of the fantasy playoffs. We examine the waiver wire to find any potential playoff-worthy talent. Who are the players who could be stashes for your playoffs or possibly next season? We pick out some players worth acquiring this week if available in your dynasty leagues.

A franchise in flux, the Chargers have plenty of work to do in the off-season. We break down their dynasty assets on offense.