Who Is Ashton Dulin?

Ashton Dulin is an American football wide receiver and return specialist for the Indianapolis Colts of the National Football League. He played college football at Malone. 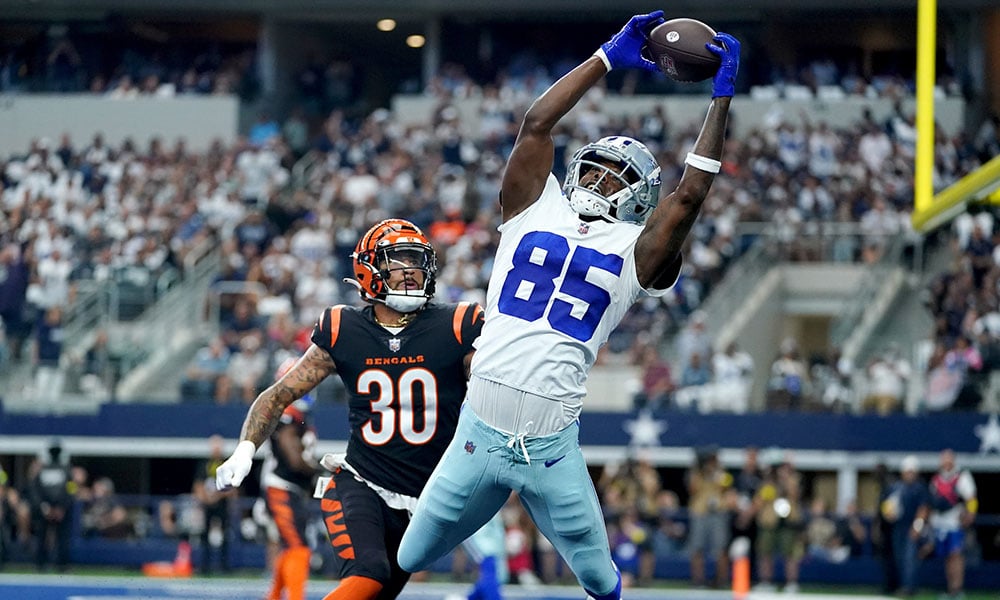 Who are the standout waiver wire options this week? Our 2020 projections continue with a focus on the Indianapolis Colts and Houston Texans.

We take a look at the current state of dynasty assets on the Colts' roster. We pick out a sleeper candidate in Indianapolis. We outline some lesser-known prospects who could surprise at the next level. Production Patterns: The Threshold Model and the 2019 Draft Class How does this year's group of wide receivers measure up athletically to current and past NFL players?