Who Is David Sills?

David Sills V is an American football wide receiver for the New York Giants of the National Football League. As a seventh-grade quarterback in 2010, he garnered national attention when he verbally committed to play football at the University of Southern California. We break down the move of Kadarius Toney to the Chiefs. The series continues with a closer look at players less favored by the metric. Will David Sills be a value pick late in rookie drafts? We take a closer look. 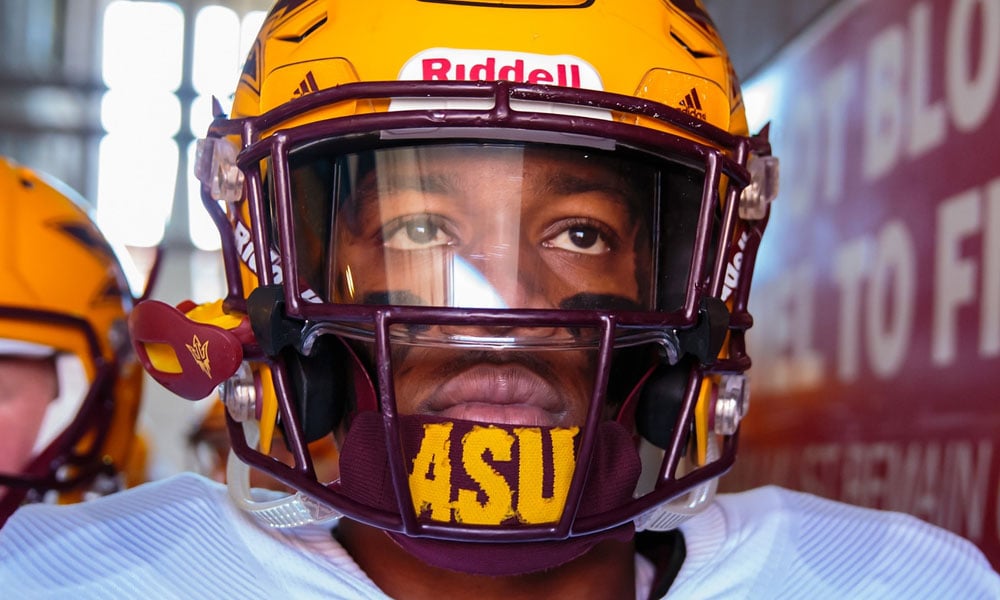 We look forward to next year's rookie draft and cover one man's top 100.