Who Is John Hightower?

John Hightower IV is an American football wide receiver for the Los Angeles Chargers. He played college football at Boise State and was drafted by the Eagles in the fifth round of the 2020 NFL Draft. 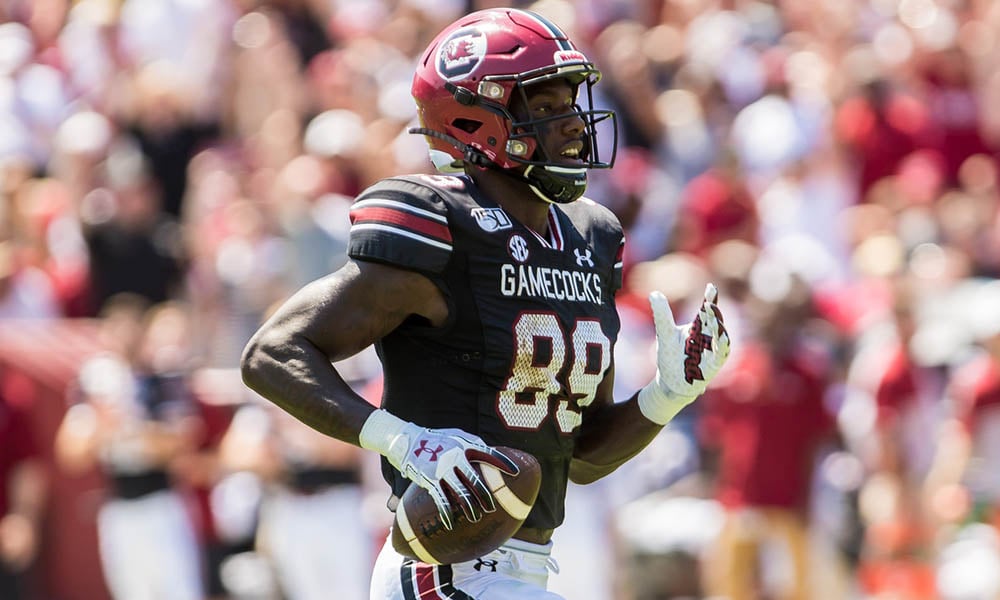 We take a look at some rookie risers and fallers as the season draws near. 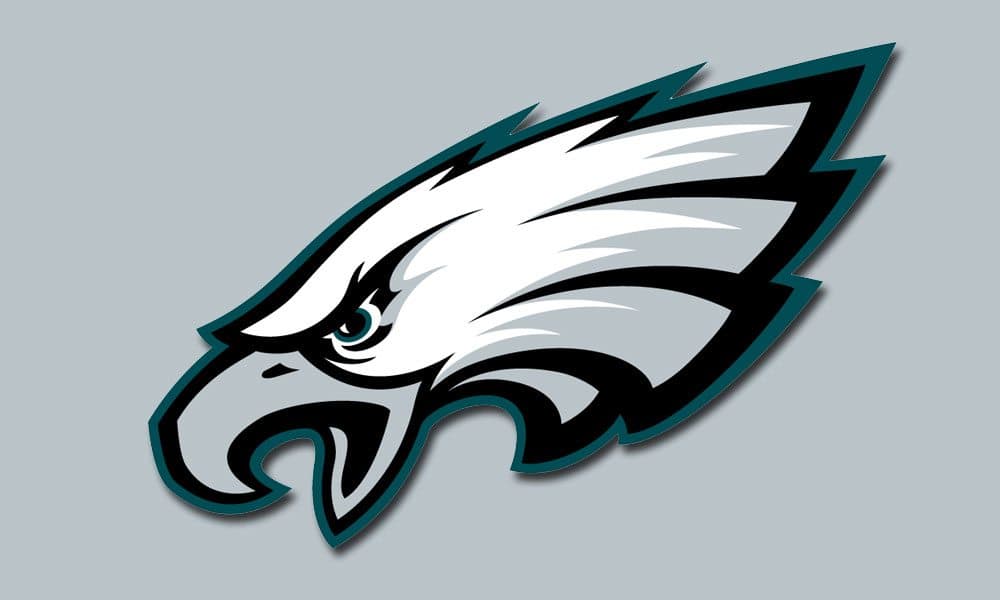 In a crowded Eagles receiver room, is there one player we are overlooking? Does John Hightower have a chance to break through in Philadelphia's crowded receiving room? How likely is it that each rookie wide receiver breaks out? Steve Gill's model attempts to shed some light. 2020 NFL Draft Aftermath: Winners and Losers from the NFC East

How were the NFC East veterans affected by this year's NFL Draft picks? We offer up some late-round targets for your rookie drafts. We look ahead to the final day of the NFL Draft. We're at the NFL Draft Combine to give you unprecedented coverage.