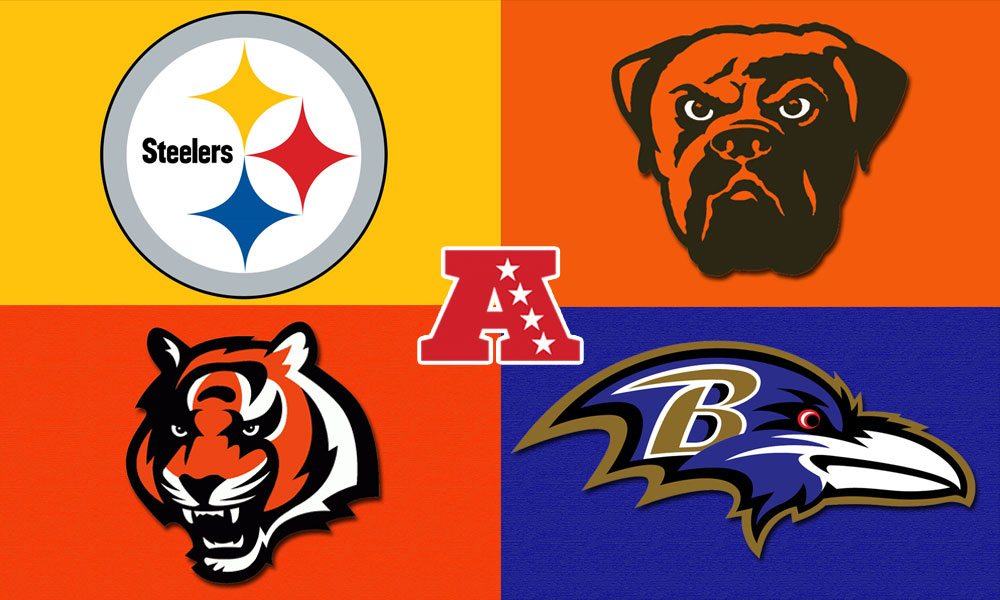 How well did we project the AFC North in 2018? We look back and evaluate. The Ravens D-line disappointed a little in 2018 in IDP terms. They were clearly a good unit on the field. Willie Henry sadly missed most of the year at tackle and came nowhere near the numbers expected of him. Michael Pierce, Chris Wormley, Brandon Williams and Brent Urban all played significant volume and came in broadly where they were predicted to do so. Urban had eight more solos, Pierce failed to get his sacks and a few other minor changes but none of them were big moves.

At linebacker C.J. Mosley actually came in a bit light. It’s gone under the radar a bit in the IDP world, but he had a somewhat down year. He missed almost all of weeks two and three which explains some of it but he was also just less efficient than in 2017. Patrick Onwuasor and Kenny Young picked up some of the slack together. Individually neither were useful or accurate but together they were a useful foil. This is a strange situation and will be one to watch in the off-season. Kamalei Correa is included for completeness’ sake here but was traded away very early.

On the edge, Terrell Suggs came in very close to predictions. He batted down four more passes than expected but was very accurate for everything else. Matt Judon and Za’Darius Smith were both a bit out as they shared a role pretty evenly. In the model above, you can see Judon was expected to be the top dog but in reality, it was three players used about the same amount.

Jimmy Smith came in very close to his numbers. He’s always struggled to stay available and the model reflects that. Marlon Humphrey was also close (aside from finishing nine solos short). Tavon Young was very close too with the exception of his two early sacks. That was just weird.

At safety, both players were just a handful of stats out in most categories. Eric Weddle had eight more solos but five fewer assists. That sort of variance is well within the boundaries of expected accuracy.

For linemen, all predictions were relatively accurate. Geno Atkins was just 11 snaps away from prediction and that was the biggest error. Andrew Billings was also very close to what was expected of him.

At end, Carlos Dunlap had an excellent season but just shaded too low on tackles and was a sack under. He was the top DE in the system and this shows an error. The model does a very good job of establishing DE production but fails to accurately predict top-end outliers. We know those outliers happen every year but it’s really hard to identify them which ends up with what you see here. Dunlap did what was expected but because his numbers were accurate (rather than undercooked) he finished further down the rankings than predicted.

Elsewhere at DE, Michael Johnson delivered the expected amount of averageness. He was six solos and two sacks under but played more sparingly too. Carl Lawson suffered a nasty injury that really ruined a promising season. He only managed one sack but he was producing consistent pressure. Jordan Willis and Sam Hubbard both played more than expected. Hubbard produced a lot from that and is well ahead of the curve, Willis was much more pedestrian and lost some luster.

Linebacker reflected reality and was an utter mess here. Nick Vigil didn’t finish far below what was expected but that was as good as it got. Vontaze Burfict couldn’t manage any consistency and failed to get close to his numbers. Preston Brown was used little and came in well short too. Jordan Evans and Hardy Nickerson played much more and handily beat their predicted numbers. Neither were reliable IDP options though. Vincent Rey and Malik Jefferson finished close to their (very low) projections but that was no help to anyone really. This whole unit was a mess.

Corner was a scheme issue. Dre Kirkpatrick and William Jackson were the top two outside corners – as expected – but their tackle efficiency was much lower than expected. This can likely be attributed to how easy it was to attack the linebacker position but regardless it was wrong. Darqueze Dennard was the opposite in the slot. He produced significantly more tackles than expected.

The safeties were a huge surprise here (to your columnist anyway). Shawn Williams was expected to be more involved than he was in the Bengals’ classic two-deep scheme, but 81 solos and 29 assists were impressive, not to mention his five picks. Next to him, rookie Jessie Bates managed to finish fourth in the NFL for defensive snaps. That was absolutely astonishing given how much the Bengals have avoided defensive rookies in the past. His high volume fuelled excellent stats too. He comfortably exceeded solos and assist predictions whilst also snagging three interceptions. He goes down as a big miss. Tackle was a strange position here. Trevon Coley played about the right amount but underproduced. That’s purely an error of prediction. Then Larry Ogunjobi was wrong the other way. He played a huge amount (the Browns’ four overtime games meant Ogunjobi led all tackles in snaps) and produced as a result. His 33 solos were 15th amongst interior defenders and his six sacks were impressive too for a non-specialist pass-rusher. Lastly, Jamie Meder missed the season. As a result, he obviously came nowhere near predicted totals.

Myles Garrett was a black swan event and confounded the model. Gregg Williams has traditionally been a strong rotator of DEs. This year that went out of the window with Garrett playing over 1,000 snaps. His tackle numbers were actually quite accurate, but he smashed the sack prediction by six clear. As you can see from those facts, Garrett was relatively inefficient for his high volume. This is a watch out for 2019 and beyond. Similarly, Emmanuel Ogbah managed to play more than expected but come in relatively close for all stats – except batted passes where he proved a real threat.

Linebacker was heavily affected by injury for Cleveland. Christian Kirksey missed half the season (and missed stats as a result). It also had a knock-on effect. Jamie Collins ended up playing on the inside for most f the season and racked up 1,068 snaps (second among all LBs). Due to the volume and efficiency boost from playing inside, he comfortably beat his tackle numbers.

Joe Schobert looks inaccurate, but it was the split between solos and assists that was odd. The projection was for 106 and he managed 103 – it’s just that he was high on assists and low on solos. This is a stat crew issue. Rookie Genard Avery took advantage of the turmoil and won plenty of playing time on the outside. He started spectacularly but faded a bit. He’s being picked as a breakout but it’s a little tough to see.

At corner, Denzel Ward was the top corner on the team instantly. He came in close to most stats bar solos tackles. Oppositions realized very fast that he was not a soft target and adjusted accordingly. His 11 PDs were just three short and an excellent total for a rookie. E.J. Gaines failed to play as much as predicted whilst Briean Boddy-Calhoun and Terrance Mitchell overperformed.

Safety Derrick Kindred was a success. His limited playing time and effectiveness meant he finished close to all stats. Damarious Randall played a huge 1,081 snaps and was an inviting target. 71 solos for a safety like him is very high. Jabrill Peppers was very effective this season – even when asked to play deeper late in the season. He comfortably beat expectations here and has a chance to finally become who we’ve wanted him to be. Javon Hargrave is one of the lowest-volume starting tackles in the NFL. He played as few snaps as predicted but he was much more efficient than in the past and beat his tackle totals handily. His seven sacks were spectacular although they came from just 21 pressures. Grady Jarrett had six sacks from 53 pressures as a benchmark.

At end, Cameron Heyward and Stephon Tuitt continue to be excellent players. Both were only a handful of stats out across the board and go down as wins – Heyward, in particular, given many people did not understand that his 12 sacks in 2017 were a huge outlier.

The Steelers started Jon Bostic and Vince Williams at inside linebacker for most of the season. They were disappointing. They were close to most stats here, but both failed to live up to solo expectations. For Williams, in particular, this is an issue. It was comfortably his lowest season of tackle efficiency and it’s dropped four seasons straight for him. He’s a poor IDP.

On the edge, T.J. Watt comfortably exceeded his targets for solos and sacks. The tackles are all credit to him, but his sack total was misleadingly high. Expect him to regress in 2019. Bud Dupree did exactly what was expected of him. He was almost bang on for all counting stats.

Artie Burns missed a lot of the season with injury and missed all his targets as a result. Mike Hilton and Joe Haden were much closer and go down as hits.

Terrell Edmunds went down as a bust for lots of people this year. He was just seven solos and four assists away from target here. His biggest issue was low tackle efficiency so expect him to improve in 2019. Sean Davis was also close to predicted targets.

Overall this was a good division. There were some misses (the Bengals LBs and safeties, Larry Ogunjobi, Myles Garrett’s sacks, Jamie Collins moving inside) but more than enough hits to make up for it (the Ravens secondary, Bengals D line, Steelers’ D line and secondary) to make up for it. As always, we’ll tighten up our models and make sure 2019 is even better.