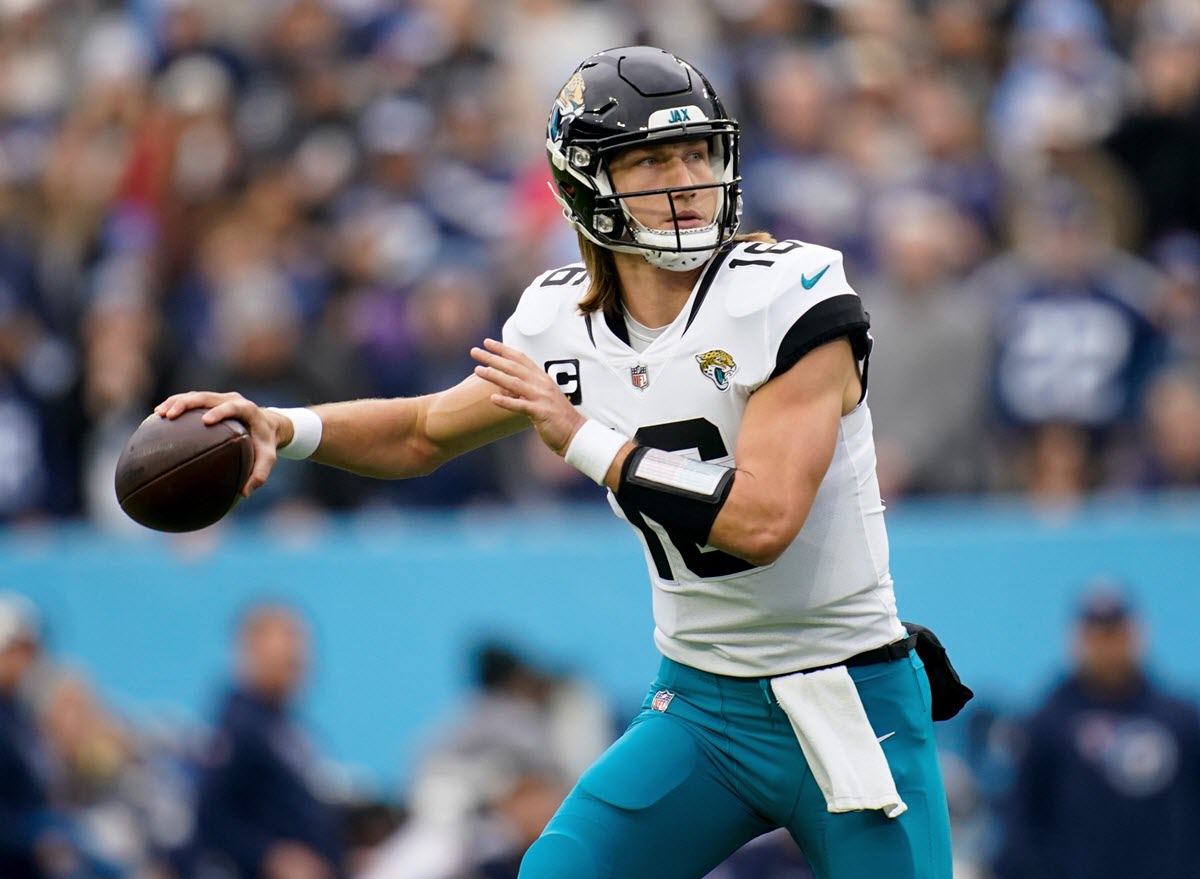 A behind the scene look at ranking methodology and individual rankings vs the consensus.

Welcome to another installment in our new series of articles where DLF rankers not only explain their dynasty fantasy football rankings, but also include a number of the 2023 rookie draft pick selections so you can see how we each, individually, value those dynasty rookie picks in comparison to players as if it were a dynasty fantasy football startup draft.

Be sure to catch all of the Dynasty Fantasy Football Rankings Explained series.

DLF has always offered our readers multiple sets of dynasty fantasy football rankings from different experts to provide a broad view of player rankings. With many different strategies for building a successful dynasty team, no single set of rankings could possibly meet the needs of every coach. Instead, we've long subscribed to the idea of our experts providing their own individual rankings, ultimately giving our readers the opportunity to gravitate to a particular expert who closely matches their own style of ranking or, perhaps, instead choosing to use an average ranking across all experts. Valuation variability between players in the rankings can often be large but that variability can provide opportunity as well. Our DLF expert rankers should always be able to explain why they are higher, or lower, on a particular player.

While explaining our rankings will provide greater insight alone, we are also including a number of 2023 rookie draft selections interspersed with the players so you can get a better idea of how each of our rankers values those selections when compared to existing veteran players. As would be expected, you will find a great degree of variability in the valuation of these picks as well depending on the style of the ranker. Each draft class has its own quality and depth and, depending on how the ranker values that quality and depth, individual rookie selections will appear earlier or later on the list.

Each week we will provide rankings for 120 players and 2023 rookie draft picks, alternating between 1QB and Superflex rankings. For a deeper list of rankings, please visit our consensus dynasty fantasy football rankings.

Over the span of my 16 years here at DLF, I've seen tons of different philosophies in terms of how to rank players. Some use fancy mathematic algorithms that take into account age, position and production. Other intertwine their own personal sleepers into a spot into their rankings where they are assured to get them via trade or a start-up draft. Some make position-specific tiers and make sure they have players of certain positions found within them. My strategy and thoughts on rankings are much, much simpler.

I take a ruler and go down the list.

Now, I know what you're thinking. "Gee, Ken. Thanks a ton for that information and I'm glad I'm a paid subscriber." Just hear me out. After everything I've studied, used, and implemented, I find people simply make this way too complicated and honestly, many confuse ranking players with draft strategy. I personally follow a series of steps when it comes to drafting in a start-up.

I honestly go down the list one-by-one and ask myself if I would take "Player A" over "Player B" in a best player available scenario. I've found this is the best way to determine how you honestly feel about these players. Even if you choose the "Zero RB" or "Zero QB" drafting strategy, changing the ranking of those players prior to the draft based on your personal strategy will get you confused in terms of their true value. I'll then create my tiers based on player value, not the positions found within.

Prior to any start-up, add in the draft picks where you believe they belong. The most important consideration every year is the strength of the draft class, especially at the top.

I personally employ a different strategy than most when it comes to drafting, building, and rebuilding - I rarely use my draft picks and typically trade them for what I perceive as guaranteed or "real" value. This is especially important to me right before the draft when those picks will undoubtedly have the most value.

Regardless, step one is always the most important. Grab a ruler and let's get to it!

Haha, oops! That one’s on me. Fixed now.

That’s what happens in Seattle. They age so quickly! Another reason I stay away! Hope you enjoyed the article. =)