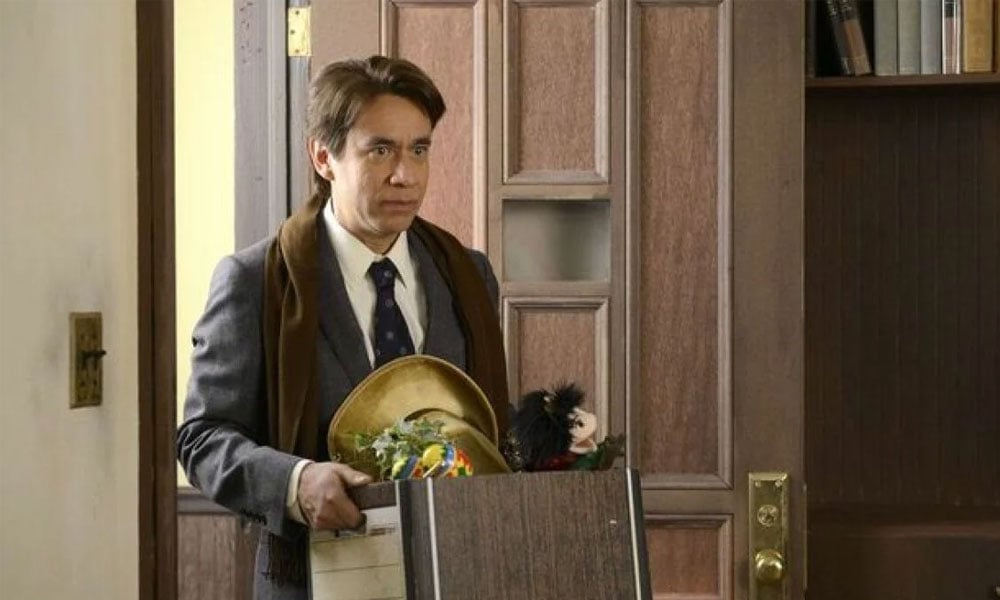 We sit here at week twelve. How did that happen!?! Regardless, it’s time for you to make a final determination if you’re a contender or a pretender this year as your league’s trading deadline is surely coming up soon. Fantasy football always brings us a wave of emotions and I can’t help but think of one of the most creative sketches of all-time when I think of emotional roller coasters.  You may have thought your dynasty team was unbeatable going into season and you were filled with pride and gratitude for a job well done. Then the unimaginable happens.

With that, I sing my week eleven song for all to hear. Please remain seated.

Tony Pollard is going to cash in after this season, whether that’s in Dallas or elsewhere. With 80 rushing yards, six catches, 109 receiving yards, and two touchdowns this week, Pollard is the overall RB1 since week eight by an average of nearly five points per game. Dallas has a decision to make after the season and it’s honestly an easy one. Ezekiel Elliott has been great for them, but he’s simply not as good as his “backup” any longer.

Justin Jefferson is a total stud. Unfortunately, those same aforementioned Cowboys bludgeoned the Vikings and Jefferson only mustered three catches for 33 yards. It was a tough day at the office for anyone on Minnesota’s roster, but this one really hurt owners who just needed a “sub-par” game from Jefferson to win.

I’d be worried if I had Saquon Barkley. The Giants are slowing down a bit.

I’d be worried if I was playing against Travis Kelce. Convince me he’s not the fantasy MVP this season.

I’d be worried if I needed consistency from D’Onta Foreman.

I’d be worried if I was expecting anything from any Carolina quarterback.

I’d be worried if I was trying to buy Najee Harris. Too late.

I’d be worried if I was still ignoring a quietly great season from Josh Jacobs.

I’d be worried if I was somehow concerned with Amon-Ra St. Brown.

I’d be worried if I had D’Andre Swift. This is a timeshare at best.

I’d be worried if I had Zach Wilson. Oh boy!

I’d be worried if I didn’t think Deshaun Watson was going to be a factor in this thing somehow.

I’d be worried if I was starting any Packers receiver other than Christian Watson.

I’d be worried if I was still holding out hope for OJ Howard.

I’d be worried if I needed points from any Eagles running back.

I’d be worried if I suddenly thought AJ Green had value.

I’d be worried if I was ignoring Elijah Mitchell.

I’d be worried if I thought Taysom Hill wasn’t going to have at least one more monster game.

I’d be worried if I needed anything from Nyheim Hines this year.

I’d be worried if I ever sat Gabe Davis.

I’d be worried if I was starting Kenyan Drake.

I’d be worried if I was relying on Brandin Cooks.

I’d be worried if I didn’t consider Darius Slayton if I was in a pinch.

I’d be worried if I thought Ezekiel Elliott was ever going to be the guy again in Dallas.

I’d be worried if I didn’t always look for ceiling fans.

1.) Breece Hall, RB NYJ
Walker still hasn’t done enough to overtake him for me and he’s the only one I can see doing it.

2.) Kenneth Walker, RB SEA
A bit of a sub-par game, but some late catches saved his day.

3.) Chris Olave, WR NO
I’ve seen enough to make him my new WR1 for the class.

5.) Drake London, WR ATL
Needs to be more than just “Cris Carter” and do other things than score.

6.) Jameson Williams, WR DET
Coming soon to a RedZone channel near you.

7.) Christian Watson, WR GB
Five scores in two weeks gets you here in my book.

8.) Dameon Pierce, RB HOU
Solid, but is he a long-term answer?

11.) George Pickens, WR PIT
More consistent than most on this list.

13.) Wan’Dale Robinson, WR NYG
This injury really stinks as he was headed to the top ten by the end of the year.

19.) Isiah Pacheco, RB KC
Can he do something with this golden opportunity?

20.) Jaylen Warren, RB PIT
Harris was back strong this week. Can Warren heal quickly and make some noise?