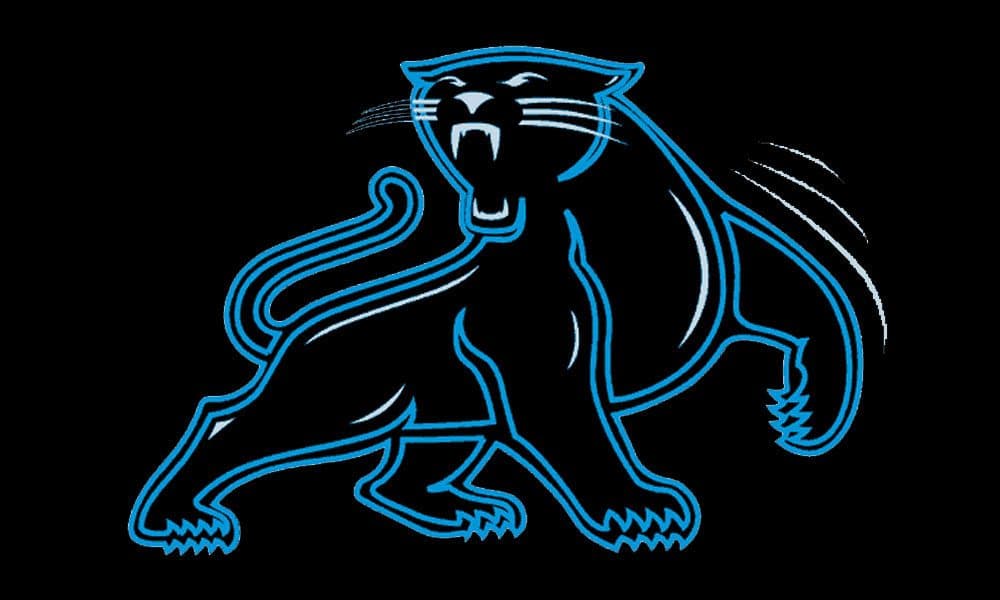 Is there a forgotten man in Carolina’s wideout room?

This Panthers’ sleeper will illustrate how price can affect a recommendation for a player. My opinion of the player often doesn’t change, but ADP can swing my strategy. I don’t dislike players, but I dislike ADPs or trade values.

Right now, I believe that the Panthers are an unexciting team for fantasy purposes, which may be driving all of their ADPs down. Head coach Matt Rhule has an awful reputation, likely due to his 10-23 record over his first two seasons. He also fired offensive coordinator Joe Brady during the 2021 season, blaming him for the offense’s struggles. I thought that move was short-sighted, as Brady was the architect of LSU’s magical 2019 season. If the Panthers do not turn things around early in 2022, I doubt Rhule will last the whole season, let alone hold the job for 2023.

Additionally, the Panthers’ quarterback room is incredibly unappealing. Sam Darnold is their current starter, and they drafted Matt Corral in the third round of the 2022 NFL Draft. Darnold has been a low-volume, inefficient option throughout his career.

As you can see, he hasn’t thrown more than 19 touchdowns or 3,024 yards in any season. I can’t imagine that he takes a mysterious leap in year five.

As for Corral, he’s a raw, unproven rookie. Considering that he fell to the third round, NFL teams obviously didn’t feel he was ready to start in 2022. He may become a viable starter down the line, but he would not help the Panthers’ weapon short-term.

Therefore, it’s difficult to imagine the Panthers’ offense supporting fantasy options beyond Christian McCaffrey and DJ Moore. If McCaffrey is healthy, he’s a rock-solid high-end RB1, although he’s only played ten games over the past two seasons. When he plays, though, he is a dominant weapon in the rushing and receiving game.

Moore has three straight seasons of 1,150 receiving yards or more, but he only had four touchdowns each year. However, he had 163 of the team’s 575 targets in 2021, accounting for a 28.3% target share. The Panthers recently gave Moore a three-year, $61.9 million contract extension, so they plan to continue to feature him in their offense.

However, despite McCaffrey and Moore’s presence, I have some hope for another player on the Panthers to emerge. I don’t believe in tight ends Tommy Tremble or Ian Thomas, so it comes down to wide receivers Robbie Anderson or Terrace Marshall. Let’s jump into my sleeper now!

If you’re just reading the name at the top of this section, and you follow my content on the DLF YouTube Channel, you’re probably confused at the moment. I regularly bash players who “fail” in the NFL, and Marshall exemplifies that characterization almost perfectly.

He did nothing as a rookie, recording 17 receptions on 30 targets for 138 yards and no touchdowns.

To make matters worse, he had most of that production in the first three weeks of the season, with 14 targets, ten catches, and 91 yards. After week three, he was a healthy scratch in multiple games and totaled seven receptions and 47 yards in the ten games he played. Essentially, that pattern means that the Panthers saw what Marshall had to offer in the first few weeks, decided they didn’t like it, and phased him out of the offense over the rest of 2021.

However, it’s important to note that Marshall was a solid college prospect and entered the NFL with significant hype.

He got on the field as an 18-year-old true freshman in 2018, putting up 12 receptions for 192 yards. However, he broke out in 2019, finishing seventh in NCAA with 13 receiving touchdowns. But he didn’t get that much attention yet, as Ja’Marr Chase and Justin Jefferson had dominant years, setting records as a collegiate receiving duo. Even so, it’s impressive that Marshall had any meaningful production with the current dynasty WR1 and WR2 as his competition for targets.

Of course, Jefferson declared for the NFL Draft after the 2019 season, while Chase opted out of the 2020 season to prepare for the 2021 NFL Draft. The LSU offense regressed, but Marshall was the clear WR1, averaging over 100 receiving yards per game over seven games. After those contests, he declared early for the NFL Draft, skipping the rest of his junior year.

Going into the draft process, it seemed like Marshall would compete for the WR4 spot in the class behind the big three of Chase, DeVonta Smith, and Jaylen Waddle. However, he may have cost himself some draft capital by declaring in the middle of 2020, as he fell to the 10th wide receiver taken and 59th overall to the Panthers. Even D’Wayne Eskridge and Tutu Atwell went ahead of Marshall. But even so, second-round draft capital is solid for a wide receiver, especially given the loaded 2021 class.

Marshall’s price makes no sense at this point, even given his horrific rookie year. Based on his college profile alone, he should be higher than WR93 and 207.33 overall as he finds himself in June’s DLF ADP data. He’s an early declare wide receiver and just turned 22 years old earlier this month. I’m not overly excited by Marshall either, but I rank him almost 40 spots higher at 167th overall and WR73.

I also don’t understand why Marshall has lost so much value throughout the off-season. In January, he came in at 116th overall, which seemed high based on his poor rookie season. I even understand why he fell to 157th overall in February’s data, as that’s when the 2022 rookies entered the ADP pool. At that point, I felt he was still slightly overvalued but more reasonably priced. But I can’t quite figure out why he’s dropped 50 spots from February to now. The Panthers added zero meaningful receiving weapons between now and then, and they have the same quarterback situation as they did previously.

Finally, Marshall has performed well during the Panthers’ off-season. If the Panthers acquire Baker Mayfield or Jimmy Garoppolo, their competence relative to Darnold may be enough for dynasty managers to reset Marshall’s price to his February value. I’d recommend drafting or trading for Marshall now before that happens.

Tyler Justin Karp
Contributor at Dynasty League Football
Tyler is a fantasy-football obsessed person who loves to write and record YouTube videos. He always tries to back up his takes with statistics and other research, and he's always around on Twitter to discuss fantasy football. Go follow and interact with him on Twitter.
Latest posts by Tyler Justin Karp (see all)
2022 Dynasty Fantasy Football Summer Sleeper: Carolina Panthers

Why Marshall’s ranking may have dropped so much?: early on in the off-season, there was anticipation that Carolina would improve at QB, thus giving Marshall a solid boost in production this season simply due to his perceived improved QB situation. As the off-season has dragged on and the Panthers haven’t made a move, the reality has set in that he may very well be catching passes from Darnold yet again this season and with D J Moore still there and McCaffrey returning, there won’t be much of an opportunity for Marshall to excel and post numbers anywhere near what was expected of him going into his rookie year.

^^^this is my thoughts on that as well

Well, there you go! Those that were quick enough to act on the advice of this article in the one day may see their investment rise in value. Mayfield, although not all that great, is a massive upgrade over Darnold I think everyone would agree. So, I could see Marshall’s value getting somewhat of a bump. There may still be a slight window to grab Marshall as a sleeper because a lot of people may not be sure how much of an improvement Mayfield might be.