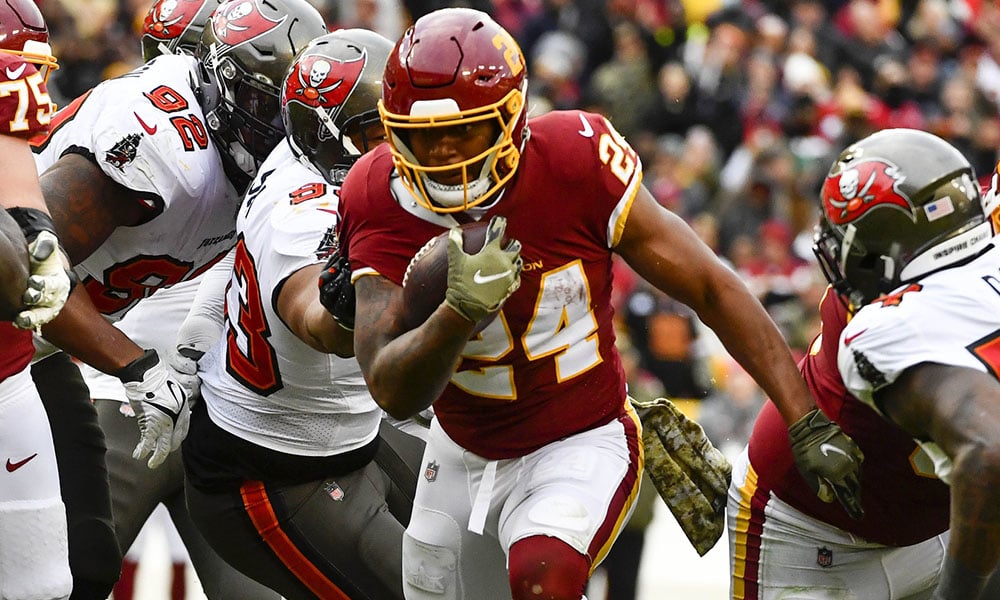 We examine a division that added some major offensive weapons in the NFL Draft.

With the 2022 NFL Draft now over, we can accurately re-assess the depth charts of teams around the NFL. In this series, we'll be taking a look at players who either gained or lost value based on what their team did during the draft.

The draft will change the storyline for many teams. Some veterans are at risk of losing their jobs. Then there are bottom dweller teams who rebuilt their offense to be able to compete within the next couple of seasons, allowing many fans and dynasty gamers to get excited.

The NFC East got shook up like a martini from the draft. Some players were lucky and left the draft unscathed and others are now on the hot season. With that being said, let’s take a look at how the NFL Draft impacted the NFC East.

With the Cowboys trading away star wide receiver Amari Cooper to the Cleveland Browns earlier this off-season, the offense needed to add a young pass-catcher through the draft to help retool the passing game. We saw Dallas act on this need when they selected Jalen Tolbert in the third round of the draft. Considering how slim the depth chart looks at wide receiver, it’s not hard to see him receive a decent-sized workload during his rookie season.

The once-great offensive line is starting to show its age. Dallas needed to infuse some youth into this part of the depth chart. By drafting Tyler Smith in the first round, they have a top-end developmental prospect that they can hope to develop into a long-term start to help protect Prescott.

The team also drafted Matt Waletzko in the fifth round who is a highly athletic offensive tackle prospect from North Dakota. He will start his career providing some extra depth to the offensive line. If he develops, there’s a chance he could transition into a starting role. Adding depth to a volatile position is always a good insurance policy.