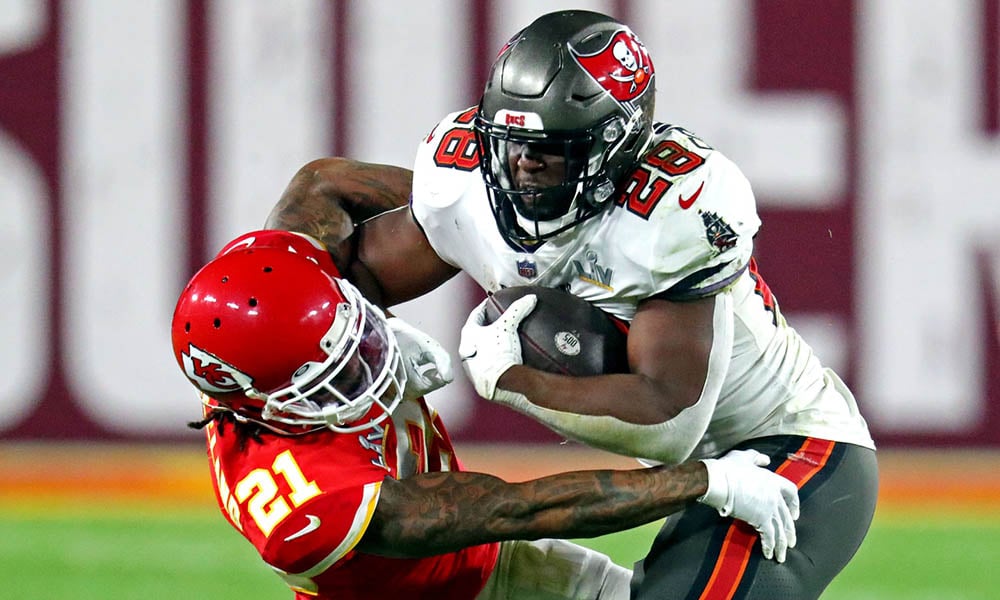 This week, senior writer and veteran DLF contributor, Rob Willette, spent some time with us for you to get to know him better. Thanks, Rob!

Born in the United Kingdom. Moved to Minnesota in 1993, conveniently two years after their last major sports title.

I am in finance with a large bank. I have never been investigated by the SEC – I swear.

Without question, refereeing third-grade basketball. It is amazing how coaches and parents want whistles on every bit of contact. I was willing to let the kids play. I was only 15 but I was ready to eject some grown men and women from the gym.

I briefly worked for Operation Christmas Child, which packs donations for third-world countries to provide gifts around the holidays. While obviously a good cause, it was also the most harmonious work environment I have been a part of.

As far as real-world opportunities go, I have always been interested in architecture. The design, the planning; I find it all intriguing.

It has been about a decade. I started at FFOasis.com, the first venture of Scott Fish. He spent most of his time writing about how much he loved J.J. Stokes.

The aforementioned FFOasis.com was the first gig. It had a reasonable audience, which was parlayed into the gig at DLF.

The Player ADP comparison is the tool I utilize the most. I have my own ideas about player values, yet the ADP tool gives you a baseline in negotiations to start negotiations in good faith.

I use Sports-Reference for statistical breakdowns – an important part of the puzzle and their detail is so in-depth.

I was high on Arian Foster out of Tennessee and prior to his breakout season in 2010. Granted, this was before Twitter was a true home for the fantasy community; he’d have been buzzed about had the forum been hot. But still, I’ll take W’s wherever I can get them.

These are hard to choose given they’re so numerous. I was really, really high on Virginia Tech and Arizona Cardinal running back Ryan Williams. While the injury may have played a role, I cannot make it a true scapegoat.

In a devy league, I traded Leonard Fournette for Laquon Treadwell. 750 yards in five seasons is not what I had expected from Tread at the time.

@sharpereview has a growing audience, but it should still be far bigger.

The Minnesota Vikings. It is painful.

The Minnesota Golden Gophers. It is even more painful.

It was random given the lack of affiliation, but when I was very young it was Merton Hanks. His little dance hooked me in.

I am a voracious reader.

Like many, I have been seduced by the Marvel movies. Very much enjoyed Chris Nolan’s Batman trilogy. In different genres, The Insider was fantastic and Coen Brothers movies are generally a must-see for me.

I am generally a rock guy, though Motown is also fantastic. Recent bands who have caught my attention are Kaleo, The Blue Stones, Royal Blood. Growing up in the ’90s, was big into bands like Incubus, Deftones, Foo Fighters, etc.