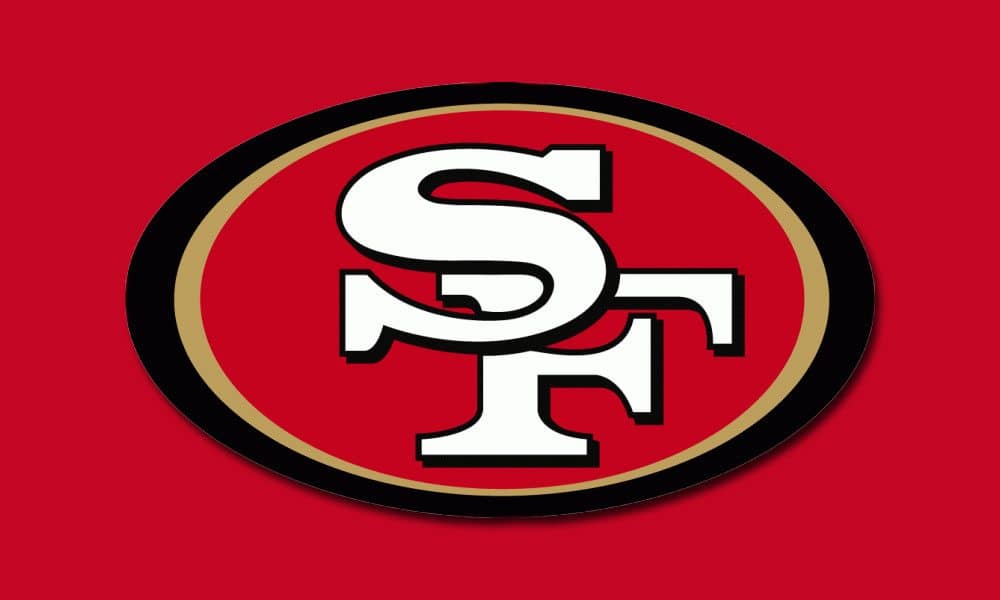 We examine the tale of two halves that was the 49ers’ 2017 season. Who are their top IDPs?

It felt like two distinct seasons for the 49ers, didn’t it? Pre- Garoppolo and Post-Garoppolo. The team was 1-9 (10%) before he played and 5-1 (83%) after he took over. That was the obvious narrative and clearly a huge factor but I felt that it was under-reported how crippled by injury the 49ers were on defense. They just had no consistency because everyone was getting hurt all over the place. I can’t wait to see how the organisation retools over the off-season. DeForest Buckner is the headline name here. He ascended to the elite status at the position in my eyes and I’m not sure how anyone would disagree with that. His greatest asset is his motor and stamina which means he can just stay on the field more than almost all of his contemporaries. In terms of production, he managed 16 more solos than expected but also finished three sacks underneath. I’d expect both of those figures to regress a bit in 2018. The sacks especially.

Earl Mitchell was the one-tech and finished extremely close to what was expected.

Before the 2017 season, how the 49ers would utilize all their first-round draft picks on the line was one of the hottest topics in IDP. It turned out that it was pretty simple in reality – Arik Armstead and Solomon Thomas were just pretty conventional ends.

Thomas for was a bit of a disappointment. He was good, but not great, and showed what we suspected he might be: excellent against the run but not a natural edge player. That certainly contributed to how he recorded ten solos more than the target (43 against 24) but five fewer sacks (just three against a target of eight). He was basically tagged to be Robert Saleh’s version of Michael Bennett but he’ll need to show more in 2018 to get close to that.

Armstead looked much better to me on the other end. Alas his season was again cut short through injury and he managed just 305 snaps. This is starting to be a theme for him.

Navorro Bowman was the other top topic of conversation for the 49ers. In the end, he was cut mid-season and therefore I’ve just removed him here. With him out of the way, the scene was set for Reuben Foster to take over the center of the field but he (like many other 49ers) had injury issues. He could only manage 552 snaps. The rookie certainly passed the eye test when he was fit though and will be valued as a top ten LB going forwards. He ended up not that close to predictions due to a lack of playing time.

Bizarrely Brock Coyle and Eli Harold ended up playing significant portions of the season due to all the injuries. I didn’t expect either of them to play meaningful snaps.

This was yet another unit ravaged by injury. Dontae Johnson was the only player to really stay fit all season and he just wasn’t very good. Behind him, Ahkello Witherspoon (who I loved in the draft process) and K’Waun Williams played over 600 snaps each. Witherspoon came in close to my targets but to be honest, given the amount of turnover and injuries here, that was more through luck than judgment.

Safety had massive injury issues too. Eric Reid, Jaquiski Ta, tt and Jimmie Ward all missed significant time due to being hurt which threw everything out. Reid was my favourite by a mile. I thought he was going to have a big season, but not only did he miss time, he was also forced to play deep for parts of the season. All that added up to him falling way below tackle numbers. Ward and Tartt also had similar issues. The scheme has proved its effectiveness though. Watching to see who secures the strong safety job in the off-season will be key.

This was just a massacre. Every single positional group saw major players hurt for several games and tackle was the only one where top players didn’t miss most of the year. I can’t imagine things won’t be better in 2018 which is just another indicator of a rosy future in San Francisco. With good draft capital and a ton of cap room, they should be able to aggressively go after their roster holes. A top cornerback and another LB are a must. I, along with everyone else in the football world, expect a fairly competitive team in 2018.

Tom Kislingbury
Contributor at Dynasty League Football
Being from England Tom only discovered American Football in the late 90s. From there he's gone from casual defender to devoted obsessive and likes to delve into deep data primarily about defensive players. He spends his days trying to pretend the spreadsheets and graphs he makes about football are actually work for his day job. No-one is fooled.
Latest posts by Tom Kislingbury (see all)
IDP Projection Marking: San Francisco 49ers

Should the 49ers bring him back, I’d keep a sharp eye on Eric Reid, especially in tackle heavy IDP leagues. DC Saleh wanted to convert him to WLB and I’d be curious if many sites switched him from his S designation. It didn’t last long last season because as you mention back-to-back injuries to both Ward and Tartt forced him back to safety. His durability is a concern as well, but I certainly think Reid is talented enough to make the conversion and it is always a plus if you can plug in a LB at another position.