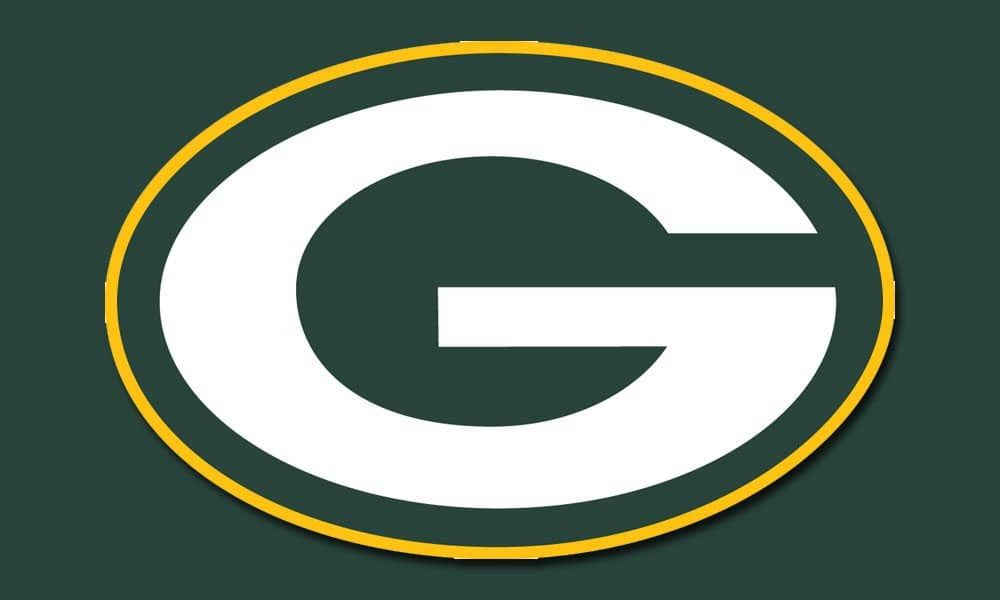 We reflect on the Green Bay defensive players in their last season under Dom Capers.

What could have been? This turned out to basically be a lost season for the Packers with Aaron Rodgers getting hurt. Has any other team been so exposed as being totally dependent on their quarterback apart from the Indianapolis Colts in recent seasons?

The season was a bad one overall but also defensively. There were probably more positives than in 2016, but it was still pretty bad and coordinator Dom Capers paid for it with his job. It was interesting that the Packers flirted with Gus Bradley, but in hiring Mike Pettine they managed to inject some energy and excitement without a drastic scheme change. There was a big miss for me here straight off the bat. Kenny Clark had a breakout season that I absolutely did not see coming. His 32 solos and 23 assists dwarfed my predictions and were seriously impressive. His five sacks were fantastic too. Note that my prediction for snaps between Clark and Christian Ringo was only out by a handful – but it was skewed a LOT towards Clark. The same applies to other stats too. I simply failed to predict how much Kenny Clark would take hold of this job

At the end, I was pretty happy with how close I got to Mike Daniels. He managed seven more solo tackles than I predicted but I was bang on for assists and sacks. I was similarly close with Dean Lowry – just one solo, three assists and a sack out in this case. I think those two balance out Clark.

Blake Martinez eh? Who knew? Certainly not me. I’d love to hide behind playing time but he only played 115 more snaps than I thought he would. It’s just that he was much, much more efficient than I thought he’d be when on the field. That’s totally on me, especially as his total tackle efficiency was fairly consistent. In 2016, he managed to hit 14.8% on 439 snaps. In 2017, he managed to mostly sustain that with 14.5% from 982 snaps. I take solace from the fact no one else really saw this coming either.

Behind Blake, I was actually fairly close with Jake Ryan. I was just four snaps, two solo tackles, ten assists and three PDs out. But who cares? Blake Martinez was the prize here and I missed him.

Let’s start with sacks, shall we? Nick Perry managed seven against the ten I predicted he’d manage. Clay Matthews managed nine against the five I said. I had a sneaky suspicion Matthews would have a comeback season so I’m annoyed with myself here. Tackles-wise, I was eight under against Perry and five over with Matthews. Assists? Four over with Perry and five under with Matthews. I’m sure you can see the trend. I predicted Perry to be the lead dog. In reality, it was much closer than that. Everything I’ve worked on this season tells me pass-rushers are more about being a partnership than simply working in silos alone and I’ll be adjusting going forwards.

This was a really tough unit to predict because they were pretty crippled by injury. There was very little stability all season long and players popped in and out fairly randomly. Having said that I was far too high on Davon House and Quinten Rollins. Both failed to get close to the playing time I predicted and their stats suffered accordingly.

I was much better on Damarious Randall (where I was out by just six solos) and Kevin King (out by 12 solos but very accurate on assists and PDs).

Ultimately though, the whole position was all over the place. I’m not at all annoyed by it because it was pretty impossible to predict.

Hands up: I didn’t even include Josh Jones in my top four here – which admittedly seems pretty silly now, even if Kentrell Brice opened the season above JJ in the pecking order. In 2018, this will be fixed as I’ll be going deeper across all rosters.

His lack of presence here distorts things as he sucked so many stats away with the amount of time he played in the box. In particular, it harmed Morgan Burnett, who finished a disgusting 24 solo tackles below my prediction. Burnett was used far more in the slot with the emergence of Jones although the two did move around a lot. Burnett is also a free agent this off-season. I was optimistic he’d be retained, but with Capers leaving this now seems much more unlikely.

I was fairly close on Ha Ha Clinton-Dix. He plays more deep in this defense, so it’s not that surprising Jones didn’t really affect his production much. I was just four solos, seven assists, one PD and one INT away on Clinton-Dix.

Hmm. I want to say I was mostly okay here, but to be honest I did not predict the emergence of Kenny Clark, Blake Martinez or Josh Jones – arguably the Packers three biggest IDP stars. I did have some good results with Mike Daniels, Jake Ryan, and Ha Ha Clinton-Dix. And I was okay on the two main pass-rushers, but ultimately this goes down as a failure from me to spot some emerging stars.

I’ll be watching intently for signs coming out of the team about how Pettine adjusts things. On first glance, I’d expect some more exotic blitz packages and more orthodox use of personnel and packages on the line. As always it’ll be a ton of fun to watch the Packers.

Tom Kislingbury
Contributor at Dynasty League Football
Being from England Tom only discovered American Football in the late 90s. From there he's gone from casual defender to devoted obsessive and likes to delve into deep data primarily about defensive players. He spends his days trying to pretend the spreadsheets and graphs he makes about football are actually work for his day job. No-one is fooled.
Latest posts by Tom Kislingbury (see all)
2017 IDP Projection Marking: Green Bay Packers

Thanks the self-eval. I appreciate the openness!

As a Packers fan, I can tell you not to beat yourself up too much. Clark was a player that they hoped would jump — he flashed at the end of last season — but it was a hope. And most Packers fan didn’t expect Martinez to make the jump that he did, either.

Yeah, Jones was a miss. But, I’ll give you a pass on Burnett: the reason that he played so much in the slot wasn’t the emergence of Jones. It was because of all the CB injuries. Burnett was forced to play there since there were literally no other healthy corners by the end of the season. No way that could have been predicted.

Thanks again for the write-up!

Thanks Moishe. I appreciate the input. I’m happy with my accuracy overall – I’m just looking to make sure I see all the mistakes so I can eradicate them in 2017!

There’ll always be errors because IDP is so deep but the goal is for DLF to be the undisputed top IDP source of info in the football world. We’ve got to be strict with ourselves to get there.