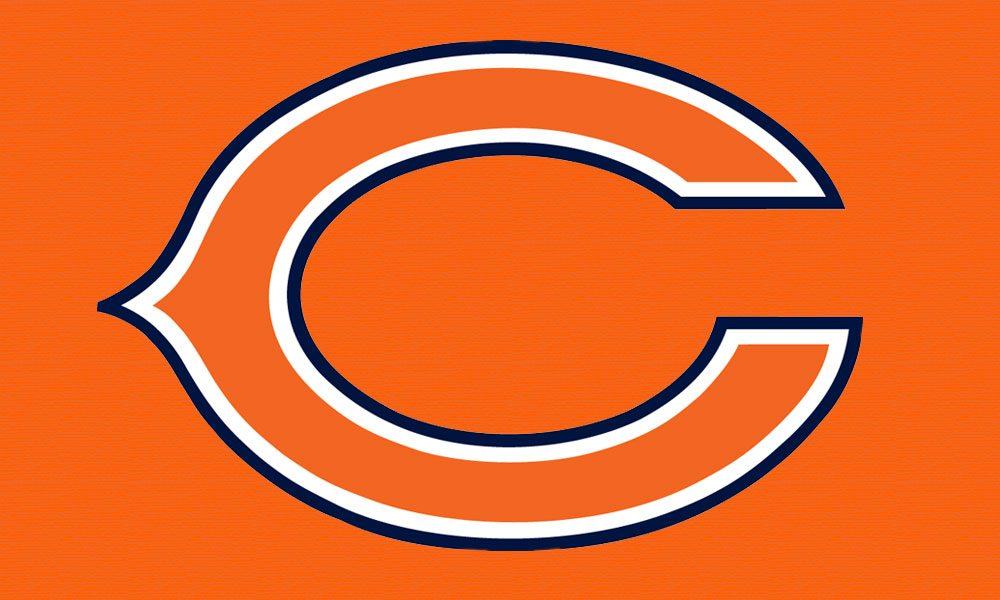 The Bears had a strong defense in 2017 led by coordinator Vic Fangio. Were our projections accurate?

Can we all just agree that the John Fox years weren’t fun for the Bears and move on? Even in a bad three-year stretch, this season took the biscuit. The offense was absolutely moribund and that made it tough to watch this team at all. It’s a shame, because the defense was actually pretty fun. Vic Fangio did an excellent job given the resources available to him. Good news first: I was pretty accurate with Eddie Goldman who played 608 out of 717 DT snaps. He played just ten snaps more than predicted, which gave him three more solos and four more assists whilst managing two sacks fewer than expected.

I expected Will Sutton to be the backup which didn’t happen. John Jenkins played just 108 snaps and managed eight total tackles. I’m not beating myself up about that one because no one really cares.

This was a really good unit for me too. I was very close with three players.

Akiem Hicks is one of my favourite IDPs. As a DE in a 3-4 scheme he never gets much love, but he’s hugely disruptive. I had him down for 32 solos (he managed 39), 15 assists (bang on) and six sacks (he impressed with nine). Admittedly, I expected three batted passes but he didn’t manage any. If you’re playing in a league where batted passes for linemen make a huge difference, I can only apologize.

Mitch Unrein and Jonathan Bullard were the other players here. I was out by just one total tackle for each player. They were both slightly short of sacks because Hicks was so effective there.

A big miss first: Jerrell Freeman. He was suspended for ten games for a PED infraction back in October and his career is in the balance. Obviously this meant I was way wrong on him.

After Trevathan, things weren’t so rosy, as a combination of Christian Jones and Nick Kwiatkoski had to fill the void left by Freeman’s absence. I was pretty close in the end for Kwiatkoski and only out by a handful of plays. My biggest error was having him six short of his final total for solos.

I did not predict Christian Jones. I’ll be including more players per team and unit in 2018. I submitted well over 600 players this season. That was already fairly daunting, so I don’t feel bad about missing a few off.

I’m very happy with the top two here. Leonard Floyd got hurt and missed some time but that was always a distinct possibility for him. I had him down for 36 solos (he managed just 25), ten assists (bang on), eight sacks (six) and four PDs (two). The solos were annoying but the rest of it close.

Pernell McPhee was similar. I was four short of his solos, bang on for assists but three short for sacks. It’s such a shame he had such bad injuries in his career. He was electric when he first went to Chicago.

I had Willie Young down as the third option. Aside from a bad solo prediction (I was 13 short) the numbers were fairly accurate. But who cares? Again I left a player off here, with Sam Acho not in my projections.

You can put me into the group of people who didn’t see Kyle Fuller’s breakout season coming here – alongside everybody else in the world who isn’t a Fuller friend or family member. Although I was close on some numbers, he managed a whopping 15 more solos and nine more PDs than I expected. That has to go down as a miss for me.

Similarly, Prince Amukamara managed to record eight more solos than I expected. I didn’t account enough for what a good player he is in the run game.

I was, however, very good on Bryce Callahan, missing out by just six solos, two assists, one PD and one INT.

This position can only go down as a miss for me. Quintin Demps was hurt early, so obviously my numbers on him were out, but I also made two other connected errors. Firstly, that Eddie Jackson wouldn’t immediately be a full-time starter, and secondly, how much that would alter the safety scheme. Traditionally, Fox has used his safeties fairly interchangeably, but given Jackson is a natural deep player it meant he and Amos (and the other players who filled in) had more clearly defined deep and box roles.

Practically, this meant that all my numbers were basically out. Amos played about the same as I thought he would but he was more efficient as a tackler. Jackson played a lot more than I thought and he was less efficient as a tackler. Jackson was however stronger in coverage plays than I expected with Amos being less so. Those are the hallmarks of a strong/deep safety scheme, as discussed.

I’m really happy with my performance here. Jerrell Freeman’s suspension, Kyle Fuller’s breakout and Quintin Demps’ injury hurt me but I don’t think any of those were very predictable and I managed some excellent accuracy elsewhere.

If the Bears can keep Vic Fangio, then this unit is really promising ahead of next season, but that’s not guaranteed at all. Also, Kyle Fuller is out of contract. Whether Chicago are willing to pay him top dollar based on one good season after a disappointing career beforehand is debatable. This unit is at a crossroads. I could easily see them moving on a step and being a very good defense. But I can equally see it being broken up entirely. It’ll be fun to watch what happens.

Tom Kislingbury
Contributor at Dynasty League Football
Being from England Tom only discovered American Football in the late 90s. From there he's gone from casual defender to devoted obsessive and likes to delve into deep data primarily about defensive players. He spends his days trying to pretend the spreadsheets and graphs he makes about football are actually work for his day job. No-one is fooled.
Latest posts by Tom Kislingbury (see all)
2017 IDP Projection Marking: Chicago Bears

Bears have re-signed Fangio and Id expect upticks from floyd and jackson. Id actually expect Fuller to regress a bit. He played admirably, but Im worried its a contract year anomaly. Also no guarantee he re-signs

Leonard Floyd maybe [although he simply reeks of disappointment to me] and I agree that was likely Fuller’s ceiling.
Eddie Jackson is an interesting one. He was actually fairly efficient for a deep safety in 2017. We remember that game with the big plays and think he can do that more but I’m not sure I can see him getting much better really. It’ll be fun to watch.