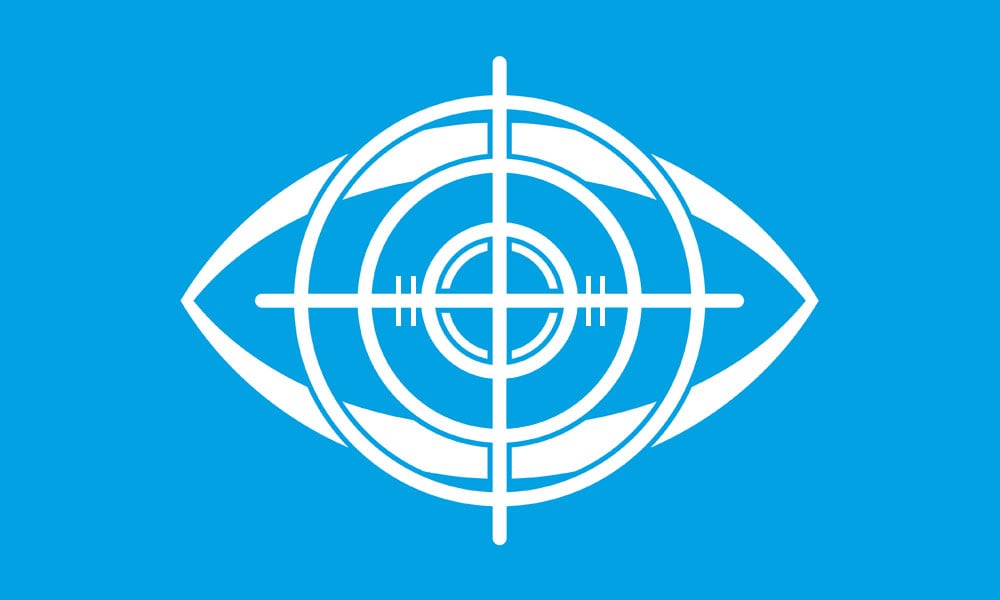 Which players should you be targeting in devy leagues after their performances last week?

It’s so easy to get lost in all of the noise in college football regardless of how dominant you are. Yes, the first two games were against South Alabama and UT-Marin. Yes, Shea Patterson has some fantastic wide receiver weapons to target. However, it’s impossible to ignore Shea’s 918 yards and nine touchdowns through two games.

For those unfamiliar with Shea, he was a five-star recruit, and for some the top quarterback in the nation coming in to college. The true test of his abilities will come against the SEC slate ahead, but Shea is doing all of the right things. He is a true pro-style pocket passer who can hit the perfect spot for this receiver to make the right play. The 2018 quarterback class is stacked and hyped to the brim, but the 2019 class may be led by Shea Patterson.

This season I kicked off a video series called #TouchdownTime with Travis. On one of my earliest videos I talked about the massive opportunity at hand in Wisconsin (right before Jonathan Taylor’s first game). As a true freshman Jonathan entered the season “sharing” the starting running back job. That lasted about half a game. Taylor’s team mates have been calling him beast mode since the spring.

Jonathan showed the world why he’s earned that moniker so soon in last weekend’s game against FAU. Taylor crushed the hopes and dreams of his feeble FAU opponent carrying the ball 26 times for 226 yards and three scores. He’s only a freshman, but Jonathan has a very, very bright future ahead. Wait for a good buy-low window when the schedule gets a little tougher. You’re going to want Jonathan Taylor on your fantasy team as soon as possible.

John Kelly was already Tennessee leading rusher in the 2016 season (with future pro, Alvin Kamara on the team). This year it’s clearly Kelly’s backfield. The Volunteers brought in a fantastic freshman running back in Ty Chandler, but it looks like his day will have to wait.

John Kelly wasn’t as highly touted as many of coach Butch Jones’ recruits, but he sure looks like he belongs. Even though Kelly had a pretty decent year in 2016, and kicked off this season with 128 yards and four touchdowns against a pretty decent Georgia Tech team, he’s still somehow below the radar as a devy or NFL Draft prospect. That might be about to change. This past weekend John was not only the leading rusher for the Volunteers, but was also the leading receiver. If Kelly can prove his worth in the passing game he will assuredly fly up draft boards next spring.

It’s not very often that a wide receiver from Minnesota does anything worth mentioning. You might have to go back to Eric Decker to find a Minnesota Gopher wide receiver worth getting excited about. But now it’s Tyler Johnson’s turn. The 6’2” sophomore looks to be the focal point of the Minnesota passing offense. The Gophers love to run the ball, and frankly haven’t had to throw that much just yet, but through two games Tyler has ten catches for 268 yards and two touchdowns. Those numbers don’t seem crazy until you realize that the Gophers only have 26 total receptions for 397 yards and two touchdowns through the air. Yes, it’s a small sample but that’s insane.

Many are already aware of Jaylen Smith. Why? His quarterback is Lamar Jackson. But let’s not oversimplify things. Yes, a good quarterback can make just about any wide receiver look good, but Jaylen Smith is not without talent. Jaylen can box out and win in tight space. He can extend his long boxer arms out from his body and snatch seemingly uncatchable passes. At 6’4” Jaylen can win just about any jump ball situation.

This pick may be slightly biased, as I am a Vanderbilt season ticket holder, but hang with me. Jared Pinkney wasn’t even listed as the starting tight end to enter this season, but quickly earned his snaps against a decent Middle Tennessee State team in week one. This past week Pinkney saw at least 80% of the first team offensive snaps (before the game got out of hand) and simply dominated.

Jared scored two contested touchdowns with linebackers and defensive backs draped all over him. He set up several crucial blocks that set up big running plays. Had he hauled in a one-handed diving catch on the sidelines Pinkney would have led the team in receiving yards too. At 6’4” and more than 230 pounds the redshirt sophomore offers a fantastic combination of size, speed, and coordination. If he continues to make big plays Pinkney’s name will creep into NFL Draft conversations.

This former five-star recruit was due for a massive game-change performance on a big stage. This past weekend against Notre Dame, Carter absolutely dominated. Any time an outside linebacker can snag seven tackles, force two fumbles and adds a sack to boot NFL scouts pay attention. Even though he plays more of an outside linebacker role for Georgia, Lorenzo could probably play 4-3 defensive end in the NFL as well. At 6’6”, 243 pounds, Lorenzo offers game-changing athletic ability and power. If Lorenzo finally puts together a huge statistical season this year for Georgia he could be drafted highly next spring.

Travis May
Latest posts by Travis May (see all)
Target Acquired: Week Three